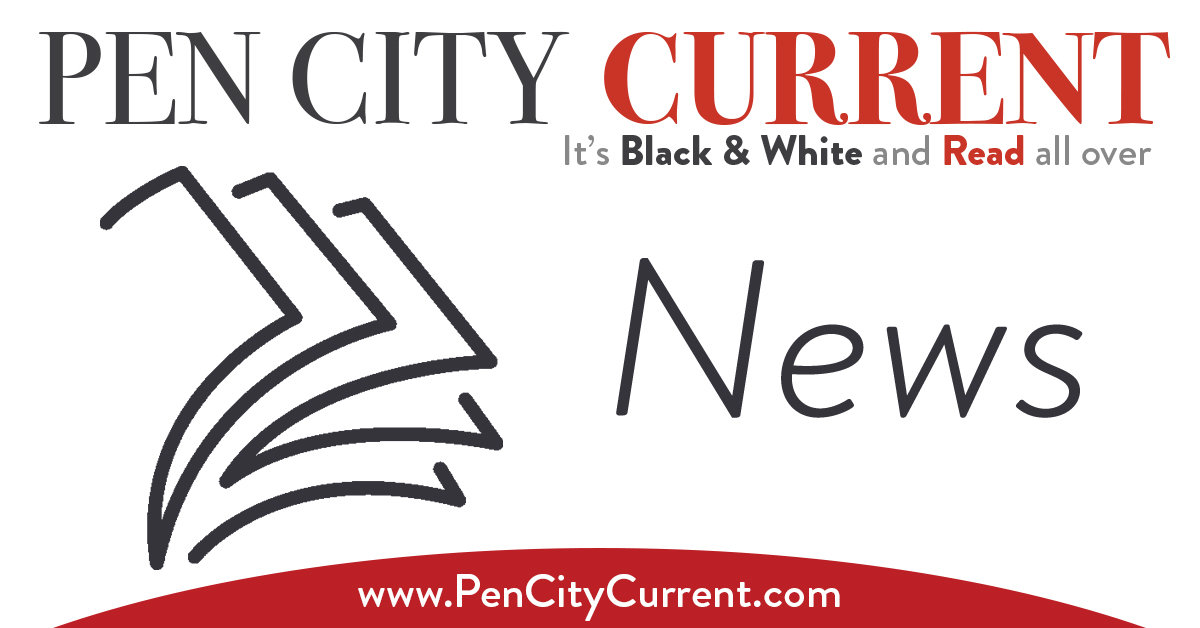 LEE COUNTY - As a result of a sex offender compliance check conducted Wednesday by the Lee County Sheriff's office in conjunction with other law enforcement officials in the county, authorities are now looking for a Keokuk man.

A release on the compliance check indicated 69 checks were conducted, with one arrest and several other charges filed.

A Facebook post on the Lee County Sheriff's Office page Thursday asked the public to be on the lookout for Justin Matthew Curtis, who's last known address was Keokuk.

The post said Curtis had an active warrant for violation of parole as well as pending charges for Violation of the Sex Offender Registry.

Curtis is listed at 6' 0", 170 pounds, with blonde hair, and blue eyes and has multiple tattoos that include a cross on his right forearm, and "CURTIS" on his left calf.

"Curtis is listed as a Tier 2 Sex Offender and on the day of residency checks, Curtis removed his GPS monitor and absconded. Individuals that knowingly and willingly harbor Curtis will be charged," the post indicated.

If you have a tip that leads to the arrest of Justin Curtis, you may be eligible for a cash reward. Tips can be forwarded to Lee County Crime Stoppers at 319-795-3154.