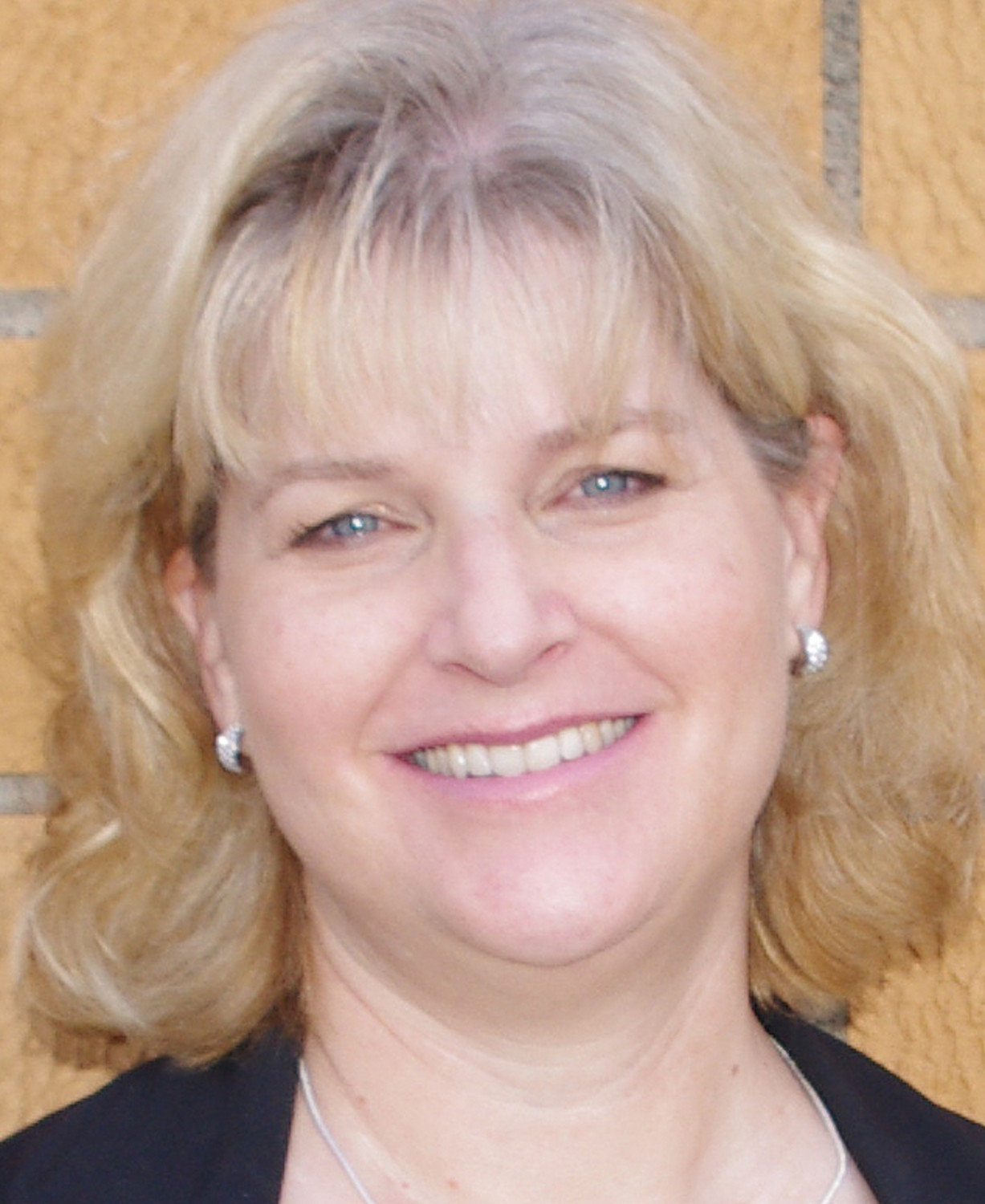 FORT MADISON - The Fort Madison school board showed its faith in Superintendent Dr. Erin Slater with a three-year contract extension and a pay raise.

At Monday's regular meeting of the FMCSD Board of Directors, the new contract, which runs through June 30, 2025, was approved by a 6-1 vote.

Director Brad Menke voted against the measure. During an evaluation and discussion of Slater's performance earlier this month, Menke had to leave the meeting early, but left thinking there would be more discussion on the matter.

"I guess I was unaware that that had come to a conclusion," Menke said Monday night, admitting to leaving the meeting early when reminded by Board President Dianne Hope.

"When I left, I thought they said we were going to discuss the contract at the next meeting, but maybe not, and I didn't reach out about that," Menke said Monday during the meeting.

Board President Dianne Hope said that that was the contract that was agreed upon by the board and everyone on the board had had a chance to look at it.

Slater wrote in a statement that she was happy to be continuing the work of the district and helping to improve student learning.

“I am thrilled to be continuing the important work for the Fort Madison Community School District. We are committed to our journey of creating and sustaining professional learning communities with the ultimate goal of improved student learning," she wrote.

Slater's contract extension includes a 3.2% increase in pay taking her to $193,717 per year in base salary. The increase is good through the end of the first year of the contract.

The contract also includes the district continuing to buy seven days out of Slater's 25-day vacation package at a rate of $2,000 per day for a total of $14,000 annually, or $42,000 over the life of the new contract.

The district will also continue to pay total premiums for a family medical plan, a dental plan, and life insurance plan at a total of $23,271 per year. District IPERS (Iowa Public Employees Retirement System) contributions at the current rate of 9.33% total $18,286 annually. The vacation buyback is not subject to IPERS contributions. Social Security contributions amount to $14,819 from the district annually, for a combined total salary and benefits package of $264,093, according to district business manager Sandy Elmore.

According to the contract, if Slater takes a day unpaid, the district withholds $745 per day.

Other terms of the contract include 18 vacation days per year, a district vehicle, and paid memberships to professional associations, as well as non-criminal legal indemnification.

Slater received the Iowa State Education Association TEAM Award in 2018, and was elected to the School Administrators of Iowa as vice chair for Executive Leaders and recently nominated as vice president for the Great Prairie AEA representative council.

In her role as Superintendent, Slater collaborates with all four employee bargaining units and non-bargaining entities, which comprise the almost 400 employees of the FMCSD. She's also been involved with targeted economic development and business partners in helping facilitate a county career academy, as well as the district’s $33 million dollar upgrade to the FMCSD facilities in the PK-6 and 7-12 renovation and addition project.

FM School board honored by IASB

Baxter could be new home for Hounds