HF 1 would limit assessment increases to 103% of current values 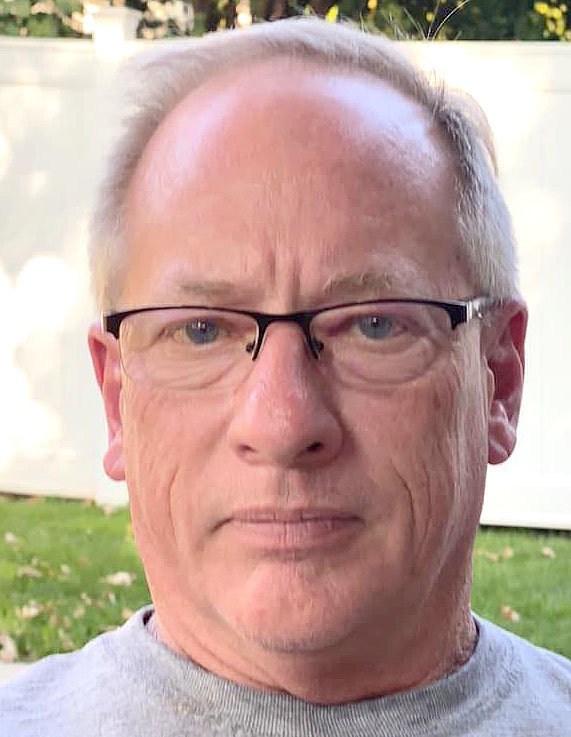 The wonderful folks at the state capitol are about to screw with our funding mechanisms with property tax at a level that could be devastating to us.”
Tom Schulz, Lee County Supervisor

If we’re unable to keep up with inflation, then I don’t know how a county reacts except for constriction. The only way to constrict is through services or through personnel.”
Garry Seyb, Lee County Supervisor
Chuck Vandenberg, Pen City Current Editor

LEE COUNTY – A Lee County Supervisor wants to take action against a proposed property tax bill that would cap property assessments at 103% of current values.

House File 1, which is currently under heavy debate in the Iowa House, is a property tax reform bill that could hinder the county’s ability to provide essential services, according to Tom Schulz, a Republican on the Lee County Board.

“The wonderful folks at the state capitol are about to screw with our funding mechanisms with property tax at a level that could be devastating to us,” he said.

“What I would like to be able to do is go to Des Moines with a unified point of view from this body telling them what we think of some of these proposed legislations and how this is seriously going to cripple our ability to raise funds necessary for essential services.”

Schulz said there is language in the bill that provides for backfilling with state aid, but he said the state’s history in fulfilling that promise is not good.

HF1 was originally introduced on Jan. 11 and is currently in front of the House Ways and Means committee according to Iowa Bill Tracker. The bill was introduced by 34 members of the House, including Martin Graber (R-Fort Madison).

Schulz said he was getting tired of officials rewriting tax code to affect local government.

He said he was contacting the Iowa State Association of Counties on Monday to see if they have a unified stance on the bill. He said he would inform the rest of the board with any response he gets.

Supervisor Chairman Garry Seyb said he hasn’t gotten deep into the bill, but it appears on the surface that the state wants to cap local governments’ ability to raise funds.

“This could be to the point that it caps our ability to raise funds, to include school boards, to the point where we won’t even be able to keep up with inflation, so I don’t understand the end game of that,” Seyb said.

“If we’re unable to keep up with inflation, then I don’t know how a county reacts except for constriction. The only way to constrict is through services or through personnel.”

Schulz said the end game Seyb was referring to is the state wants to recognize Home Rule in name only.

“They want to become micromanagers of every individual expense at the county level without having any idea of what those expenses are,” Schulz said.

“They will come up with some mathematical formula that will apply to rural counties and metro counties and it will be an absolute mess.”

Seyb said there are more than 30 Iowa counties that will be impacted in a negative way, including Lee County, if the bill is passed.

“It’s pretty slow coming. We have needs down here, but they can put $12 million into a baseball field at Dyersville."

Ron Fedler said he agreed that the state has backed out of backfill obligations on many occasions, but holds the mandate in place.

Seyb said the state is stepping on home rule.

“It’s not the state’s job to come down and tell us what we have to make work. It’s our job to look at the county and run the county. Our boss is the taxpayer, they say you’re doing a good job or a bad job.”

The bill would reduce all applicable school foundation taxes by .50 to $4.90/$1,000 from the current rate of $5.40. Again the proposed legislation would back fill those revenues.

The bill also limits county and city assessors' ability to set reasonable assessment increases at 103% of the current value. That portion of the bill would directly impact city and county government revenue generation.

Another aspect of the bill would increase requirements for entities wishing to pass bonds. The bill would require the local government to send a mailing to every district resident outlining the bond and its impact to each taxpayer.