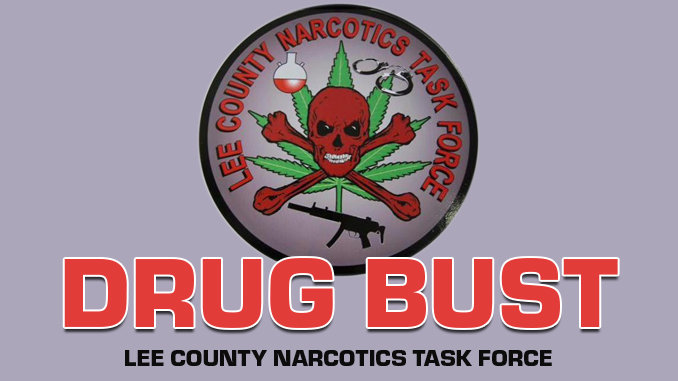 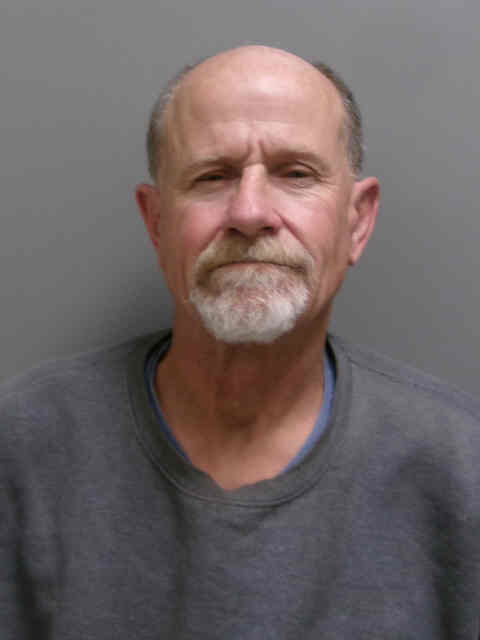 KEOKUK - The Lee County Narcotics Task Force reports the arrest of a Keokuk man on felony and misdemeanor drug charges.

On 11/7/2022, Russell Vandermartin, 60, of Keokuk, was arrested in the 1400 block of Palean Street. Officers with the Keokuk Police Department conducted a traffic stop on Vandermartin to take him into custody on pending felony and misdemeanor drug charges.

The arrest of Vandermartin stems from a search warrant that was executed at his residence by the Lee County Narcotics Task Force, and was in reference to an investigation into allegations that he was involved in the distribution of methamphetamine.

The defendants are presumed innocent until and unless proven guilty. The Lee County Narcotics Task Force is funded in part by the U.S. Department of Justice and the funds administered by the Iowa Governor’s Office of Drug Control Policy.