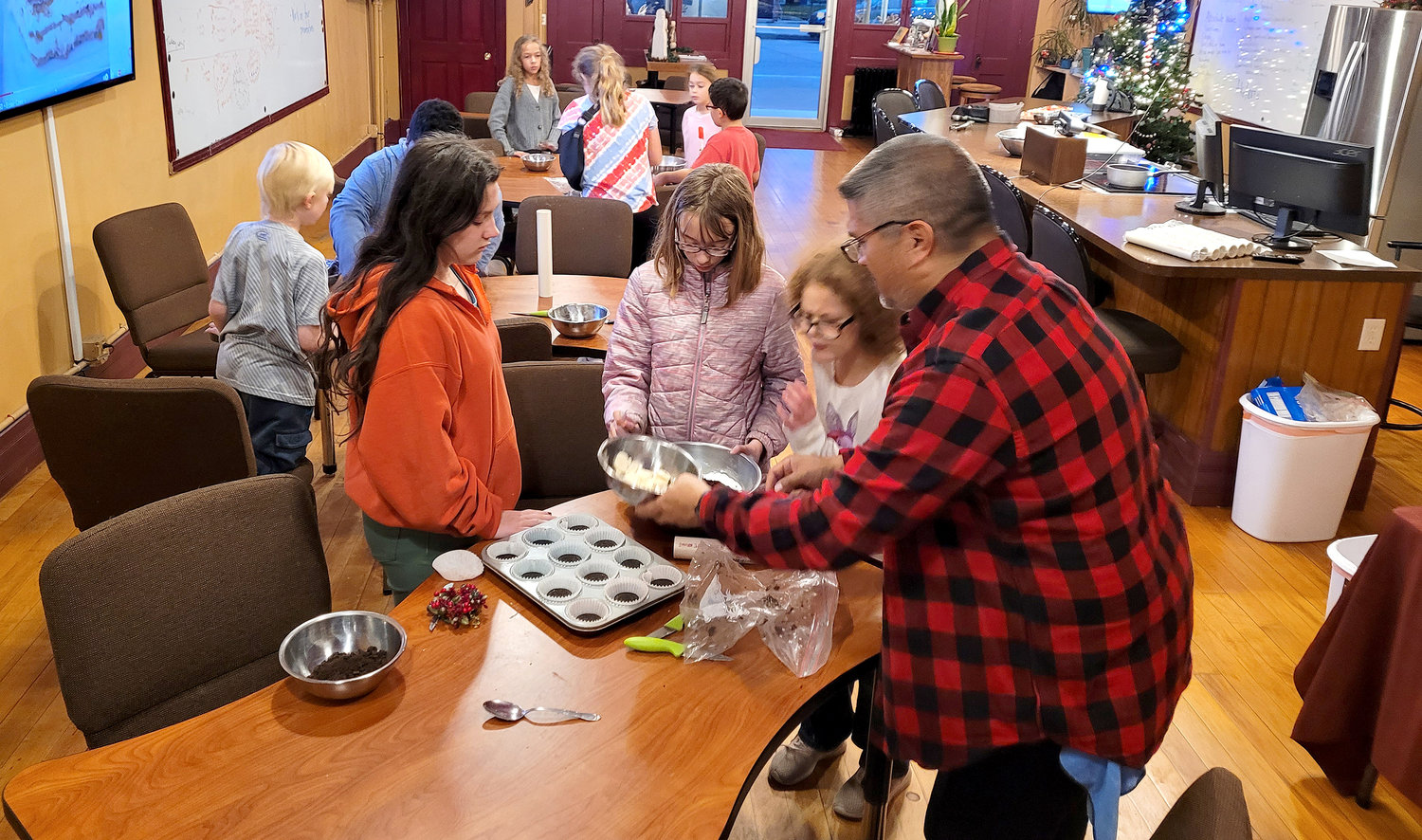 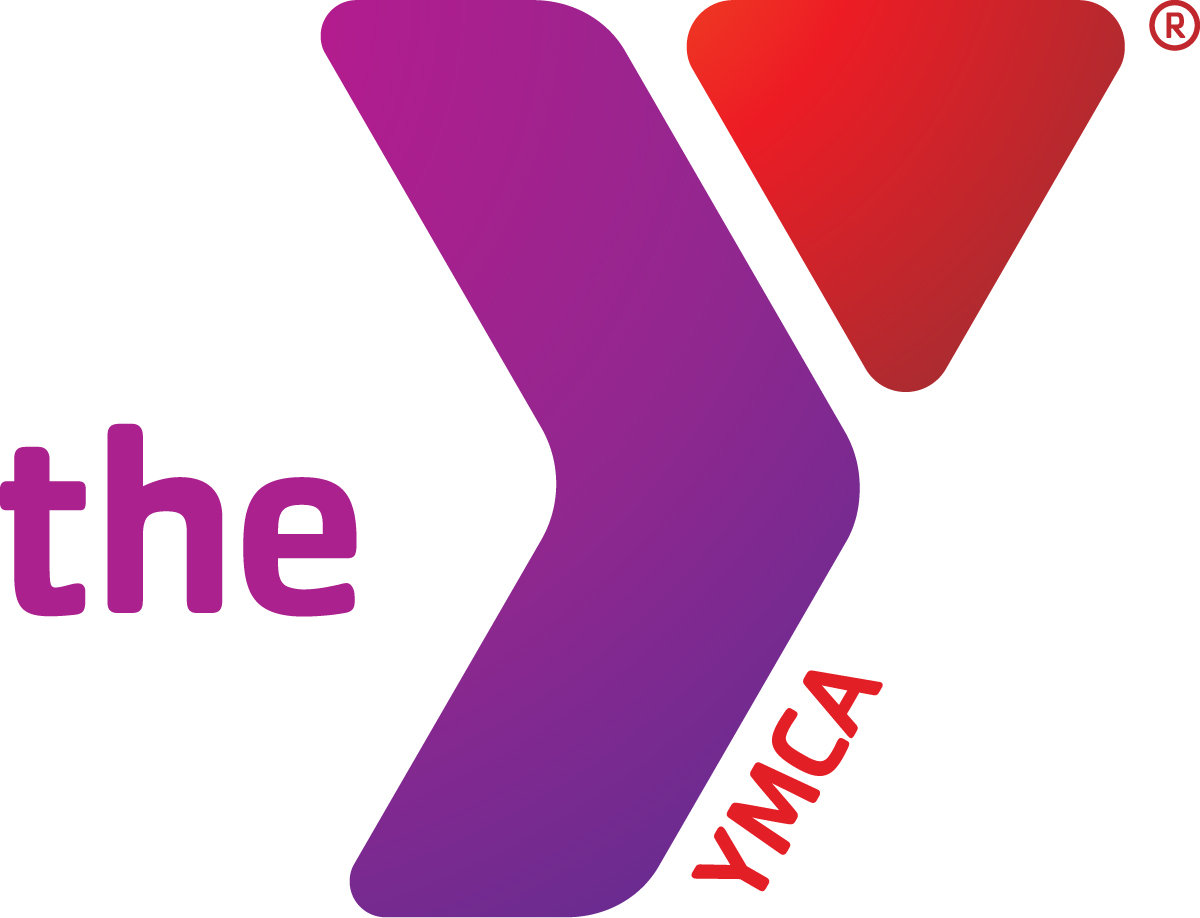 I was humbled when Kumar approached me and wanted to work with us as a YMCA. That was an honor for us to be considered.”
Ryan Wilson, YMCA Executive Director
Chuck Vandenberg, Pen City Current Editor

FORT MADISON - The Elliott Test Kitchen and Fort Madison YMCA has announced a merger that will take effect with the first school day in January 2023.

According to a release issued Monday morning, the YMCA and Test Kitchen engaged in the merger to help both programs expand capacities to help area youth.

"We just wanted to make sure we're doing it right," Wilson said of the nine months of discussions.

"We had to work through some of the details and you have to remember, you have two different boards of directors. That takes a little more time.'

Wilson said he was humbled to be approached by Test Kitchen founder Kumar Wickramasingha to help lead the program into the future.

"I was humbled when Kumar approached me and wanted to work with us as a YMCA. That was an honor for us to be considered," Wilson said.

"Kumar and I have been real methodical on this process regarding who's going to lead this as we go forward."

As part of the announcement it was revealed that current United Way of the Great River Region Executive Director Karen Siefken will be the new director of the Test Kitchen.

Siefken has several decades of experience working with YMCAs, mostly in aquatic programming.  She started with the United Way in 2017, and during that time, has grown the group's annual campaign by 80%.

“I am thrilled to continue all the amazing work that Kumar has done and to help move YTK forward.  This feels like a natural fit for me.  I’m excited to be a part of this new and growing relationship,” Siefken said.

"We're going to continue the good work Kumar has done and we're going to expand upon that as well, with the goal of bringing the Test Kitchen concept to YMCAs in other communities."

Siefken said she's continuing to do the work at the United Way until Dec. 31 and then will step right into operations at the Test Kitchen. The fact that the new program was YMCA-based made it an attractive opportunity for Siefken.

"It did make it much more appealing. YMCA is a worldwide organization similar to United Way, but their programs run every day and you can see the impact on people's lives on a daily basis," she said.

With United Way you make an impact on daily lives, but it was much more difficult for me to see sitting at a desk."

Wilson said the cooking program that's entrenched with the Test Kitchen will continue to be a big part even though the YMCA hasn't had much experience in that type of education.

"The cooking side was nothing I was worried about during the process with someone like Kumar on board and  continuing to be part of the operation," Wilson said.

I see that being very transitional. He's not going anywhere. He's going to be with us and he already has people in the kitchen."

Wilson said other than that, the two programs are very compatible.

"If you think about the concept, 95% of what they do is similar to what the Y does. After-school programming aimed at youth,  education, summer camps, and child care," Wilson said.

Kumar has had this working for seven years and it has grown exponentially, and the Y has had the same growth rate over that time period.  It makes sense."

The Test Kitchen Education Foundation (TKEF) was founded in 2015 by Kumar Wickramasingha and the goal was to provide a safe environment for students who needed extra help with academics.

Many students needed assistance beyond the school day. Regionally, there was no organization able to fill that void.  In addition to providing certified educators to assist with academics, Wickramasingha’s extensive experience and passion in the culinary arts added an entirely unique element to the Test Kitchen experience.

Today the TKEF serves over 500 students per month with its wide variety of programs. The Fort Madison YMCA has been serving diverse groups of young people for decades.

Wickramasingha and Wilson will collaborate with a newly-formed committee to expand existing and future programs.

The YMCA continues to offer childcare, youth sports, and with the merger, it will allow the Y to increase the diverse programming with their members. Future plans are to start new programs such as adult cooking classes, family cooking events, and offering additional physical activities such as a walking/running club for students and families.

With the new endeavor, Wilson said there has been a big response from the community to support the YTK idea. Local businesses and community members have pledged to support YTK’s kick off on January 1.