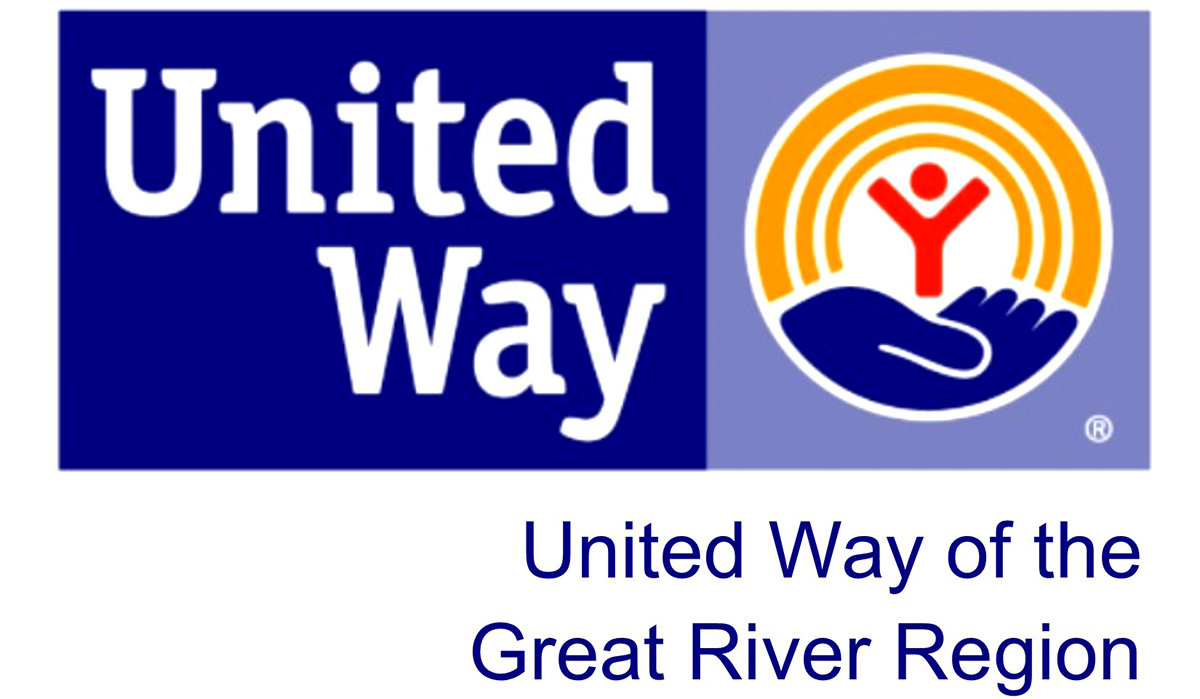 We were lucky enough to find a location on Main Street in Keokuk that will better suit our needs.  The consolidation will allow us to better control our expenses while maintaining our AmeriCorps Seniors RSVP of Lee County program and to move forward with our new Long-Range Plan”
Karen Siefken, UWGRR Executive Director
Chuck Vandenberg, Pen City Current Editor

LEE COUNTY - The United Way of the Great River Region will be moving out of its Fort Madison location in the middle of the 2022 fundraising campaign.

According to Executive Director Karen Siefken, the move is part of long-range planning that's been going on for several years.

“Part of that plan was to find one central location for both offices, and to increase the capacity of our agency while still being very careful of our expenses.," Siefken said.

"We were lucky enough to find a location on Main Street in Keokuk that will better suit our needs.  The consolidation will allow us to better control our expenses while maintaining our AmeriCorps Seniors RSVP of Lee County program and to move forward with our new Long-Range Plan."

The new office will be at 515 Main Street in Keokuk in the back of the LJ Insurance building and should be open by mid-December. Siefken said the group's address will remain the same at PO Box 251 in Keokuk.

"Since 2016 we've been serving all of Lee County and our main office has been in Keokuk. It won't change how we serve anyone. We are always willing to meet peoople in a place convenient to them and we're always just a phone call away," she said.

The moves comes in the middle of the group's annual fundraiser.

This year Siefken said the fundraising goal was increased to $225,000 and they are at just under 25% of that goal currently.

She said there is an extra week in the campaign this year so things are little slow out of the gate, but she fully expects things to catch up in the next week and after the Thanksgiving holiday, when people are in more of a giving mood.

"People are struggling with costs all over the place. Struggling with rent and groceries and those are the agencies we help," she said.

"People need to dig in and help their neightbors and one of the best ways to do that is through the United Way. We totally vet our agencies and our volunteers."

DuPont just made their largest contribution ever at more than $36,000, which was $2,000 more than 2021, when the company had its biggest campaign ever.

"The biggest thing is for everybody to remember is that we're out here and doing good things. We'll have 18 partner agencies in 2023," she said.

They can can also go to the UWGRR website at https://unitedwaygrr.org and make a donation directly through the website.