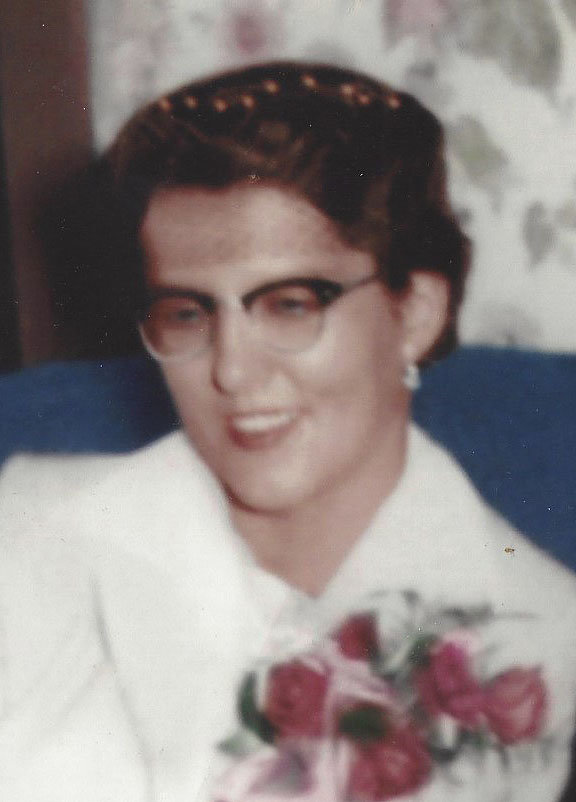 She was born March 24, 1929 in, Kahoka, Missouri, the daughter of Avard and Kathrine Kober Washburn. Aileen graduated from Kahoka High School with the class of 1947.

Aileen was a waitress at Fortunes Restaurant and Six to Six Café in Keokuk. She had been employed at McDonald’s in Keokuk for twenty-five years before retiring in 2015.

She was a member of the St. Paul United Church of Christ in Kahoka, MO.

Aileen enjoyed working. She always had a smile on her face and liked being around people. She will be remembered fondly by the locals at McDonald’s. Aileen was a caring mother and grandmother and loved spending time with her family, especially her grandkids.

She is survived by her two sons, Charles “Pete” Blaise III of Keokuk, Steve Blaise (Jessica) of Keokuk, one daughter, Barbara Jean Maulding of Keokuk, twelve grandchildren, eleven great-grandchildren, with three on the way, three sisters, Shirley Asher of Florida, Nola Edens of Farmington, Dorothy Sturm of Keokuk and many nieces and nephews.

Besides her husband, Aileen was preceded in death by her parents, one daughter, Vickie Lynn Blaise Burgess, two grandsons, Howard Burgess and Corrie Blaise, three brothers, one sister and a son-in-law, Howard Burgess.

A graveside service will be held 1 p.m. Tuesday at the Keokuk National Cemetery.

Visitation will be held after 1 p.m. Monday at the Vigen Memorial Home in Keokuk with the family meeting with friends from 5-7 p.m.  Social distancing measures will be in effect and masks are required.

Memorials may be made to the Ronald McDonald House.