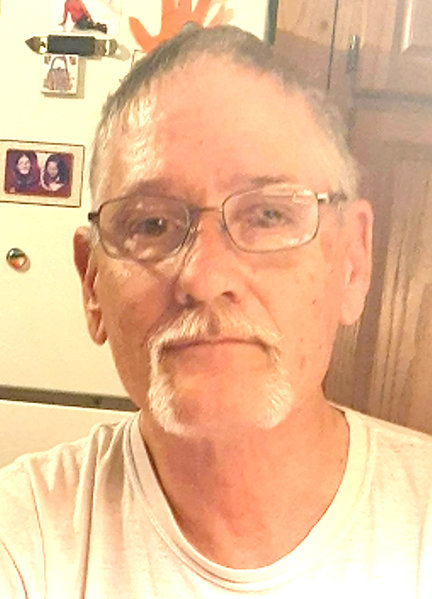 No services are planned

He was born October 28, 1953 in Minneapolis, MN the son of Paul and Beatrice Borden Anderson.

On July 20, 1981, Rob was united in marriage to Christina Williams in Alexandria, MO.  She survives.

He was preceded in death by his parents and one daughter, Mickey Williams.

Rob had been employed as a radio announcer for forty-one years, at several local radio stations, including KOKX, KRNQ and KIMI.

There will be no services.

The Vigen Memorial Home in Keokuk, IA is assisting the family with arrangements.