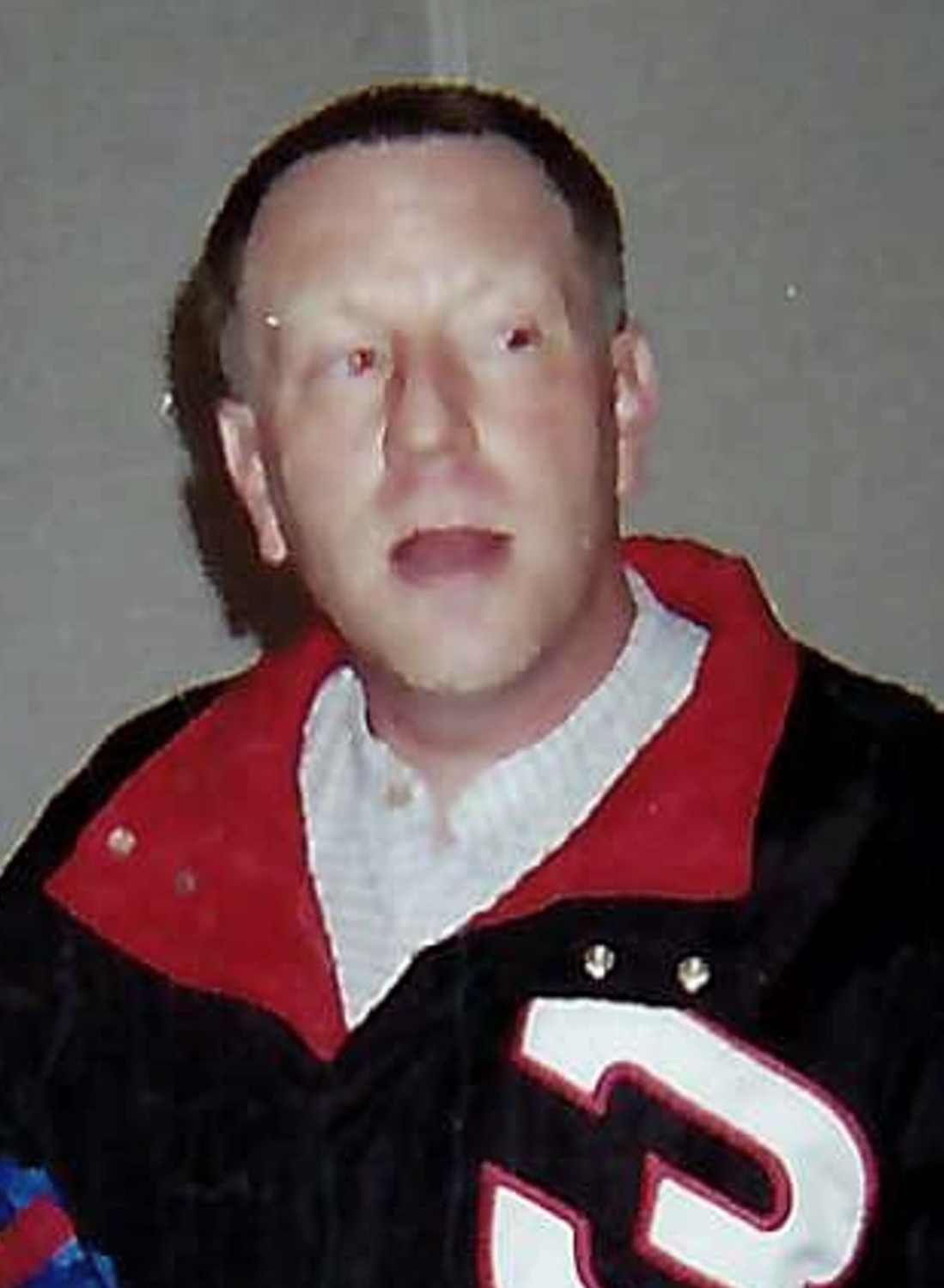 He was born August 28, 1965 in Keokuk, IA the son of George and Rozeltha Smith Cale.

Darin graduated from Central Lee High School with the class of 1983.  He was a member of the Church of the Nazarene in Montrose.

He had been employed with ServiceMaster in Kansas City and Ft. Madison, Scotts Miracle-Gro in Ft. Madison and also pressure washed homes.  Most recently he was the caretaker for his mother.

Darin was an avid NASCAR and Iowa Hawkeye fan.  He enjoyed racing RC cars, fishing and listening to country music.  He will be greatly missed and continually loved and remembered by all who knew him.

He was preceded in death by his father, George Cale.

A funeral service will be held 3 p.m. Friday, July 1 at the Vigen Memorial Home in Montrose with Pastor Preston Smith officiating.  Burial will be in the Montrose Cemetery at a later date.

Visitation will be held one hour prior to the service from 2 p.m. – 3 p.m. at the funeral home with the family meeting with friends at that time.