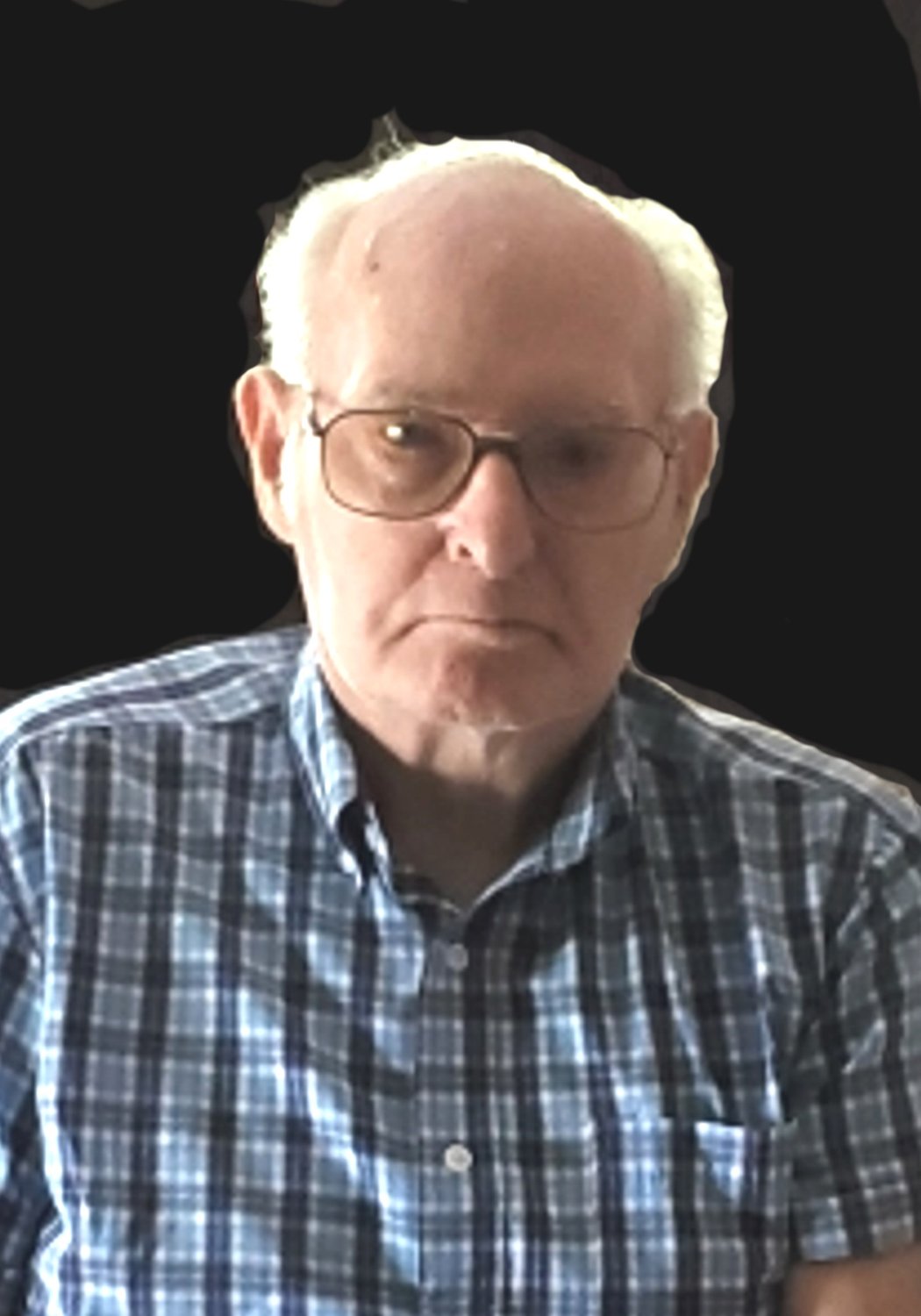 He was born September 3, 1934 in Lancaster, MO the son of Roy Edmund and Nellie Opal Grossclose Hall.  He graduated from Lancaster High School.

On May 19, 1957, he was united in marriage to Grace Happs in Keokuk, IA.  For just over 65 years they shared a love which saw them through the joys and sorrow of life.

He was a member of First Baptist Church in Keokuk.

Donald was employed with the City of Keokuk Water Works/ Water Pollution Control Plant until his retirement in 1995.

He enjoyed going to auctions and horse sales.

He was preceded in death by his parents, grandparents, a sister, Thelma Spees and her husband Richard Spees, a nephew, Larry Spees and a daughter in law, Veva Hall.

A funeral service will be held 11:00 a.m. Wednesday at the First Baptist Church in Keokuk with Reverend Bob Brandhagen officiating. Burial will be in the Oakland Cemetery in Keokuk. Family wishes everyone to wear casual attire.

Visitation will be held prior to the service from 10:00 a.m. – 11:00 a.m. at the church with the family meeting with friends at that time.

Memorials may be made to the First Baptist Church or Southeast Iowa Regional Hospice.

The Vigen Memorial Home in Keokuk is in charge of arrangements.