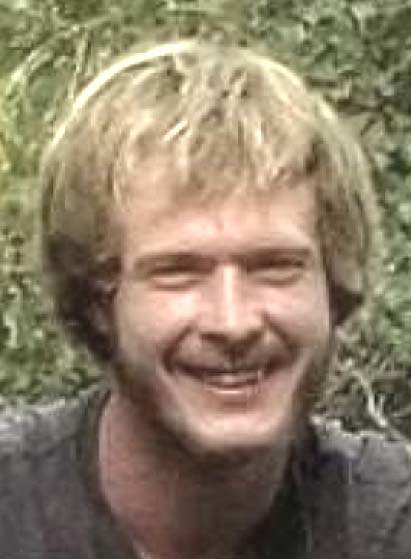 He was born on October 18, 1994 in Keokuk, IA, the son of Diana Lynn Davis Moulton.  He graduated from Keokuk High School with the Class of 2013.

Harley was currently employed at Steel Casting in Keokuk.  Prior to that he had worked for Kohlmorgan Hauling in Keokuk.

Harley enjoyed playing pool, skateboarding and 4-wheeling.  He also enjoyed video gaming and watching animated movies.  Harley loved playing High School football and being part of the team. He was always at every practice and gave 110% even if he had to sit on the bench.    Family was very important to Harley and some of his happiest times was hanging out with family on Friday nights and celebrating at family birthday parties.

His family included his dog, Lucy, who was his faithful companion.

Harley was able to be an organ donor and his donation will provide hope and health to others in need.

He was preceded in death by his grandparents, David and Glorine Davis and one uncle, Garry Callahan.

Funeral services will be held at 11 a.m., Tuesday at the Vigen Memorial Home in Keokuk.  Burial will be in the Oakland Cemetery in Keokuk.

Visitation will be held after 1 p.m., Monday at the funeral home with the family meeting with friends from 6 – 8 p.m. Masks are required for those who have not been vaccinated.

Online condolences may be sent to the family at vigenmemorialhome.com