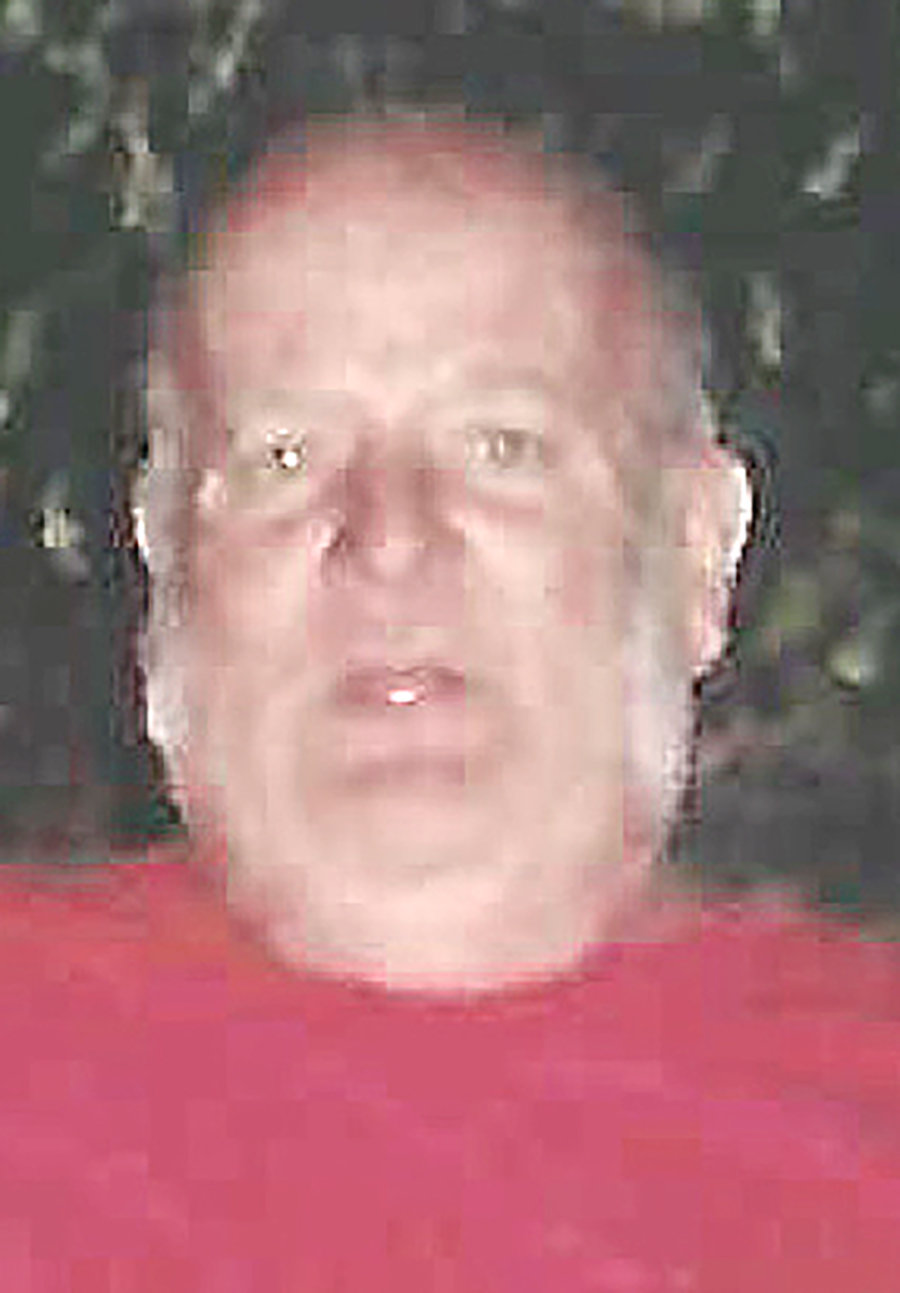 A graveside service will be held at 2 p.m., Wednesday at the Oakland Cemetery in Keokuk with Eddie McVeigh officiating.

He was preceded in death by his parents, three brothers, Mike McGee (Mildred) Clinton McGee and Jerry McGee (Esther), and two sisters, a twin sister at birth and Pearl McVeigh (Lewis).

Jackie had been employed for several years in the Sanitation Department of the City of Keokuk.

He was a member of the Pentecostal Christian Fellowship and the Anchor of Hope Church.

Jackie loved to go fishing.  He also loved junking, looking for treasures and adding to his collection of roosters.  In his younger years he enjoyed dancing and was quite the dancer.  Jackie was the chef in the family and his specialty was grilling and barbequing.

He especially enjoyed spending time with his children and grandchildren.  Jackie was the nicest guy you would ever meet.  He had a heart for caring for others and was always willing to help anyone whenever there was a need.

A graveside service will be held at 2 p.m., Wednesday at the Oakland Cemetery in Keokuk with Eddie McVeigh officiating.

There will be no visitation.