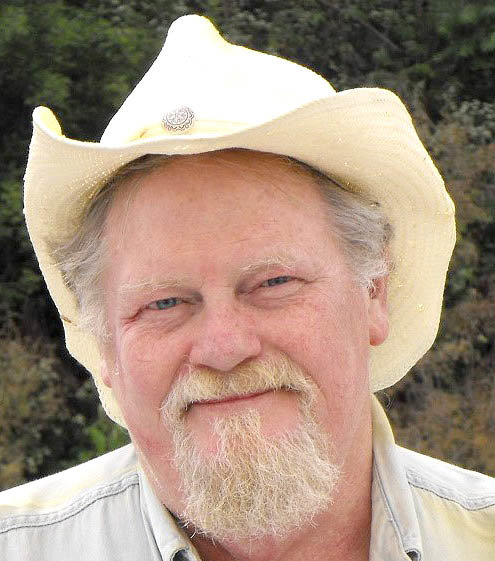 He was born February 28, 1956 in Keokuk, IA the son of Allen and Luella Brisby Cameron.

On June 4, 1977 he was united in marriage to Maureen Hoppe. To this union one daughter, Lori was born. They later divorced.

John had been employed by Clow Industries in Oskaloosa, IA, where he made fire hydrants and was very proud of his work. He later was employed by Roquette in Keokuk until his retirement.

John was an enthusiastic history buff and was very active in research. He made frequent posts on the Keokuk Iowa Historian Facebook page. John enjoyed golf, computer games and target shooting. He loved animals and took in any stray cat in the neighborhood. He also volunteered at the Keokuk Humane Society.

He was preceded in death by his parents and one brother, Bruce Terry.

A Celebration of Life will be held from 2-4 p.m., Saturday, at the Vigen Memorial Home in Keokuk, IA with family meeting with friends at that time.

Online condolences may be sent to the family atwww.vigenmemorialhome.com