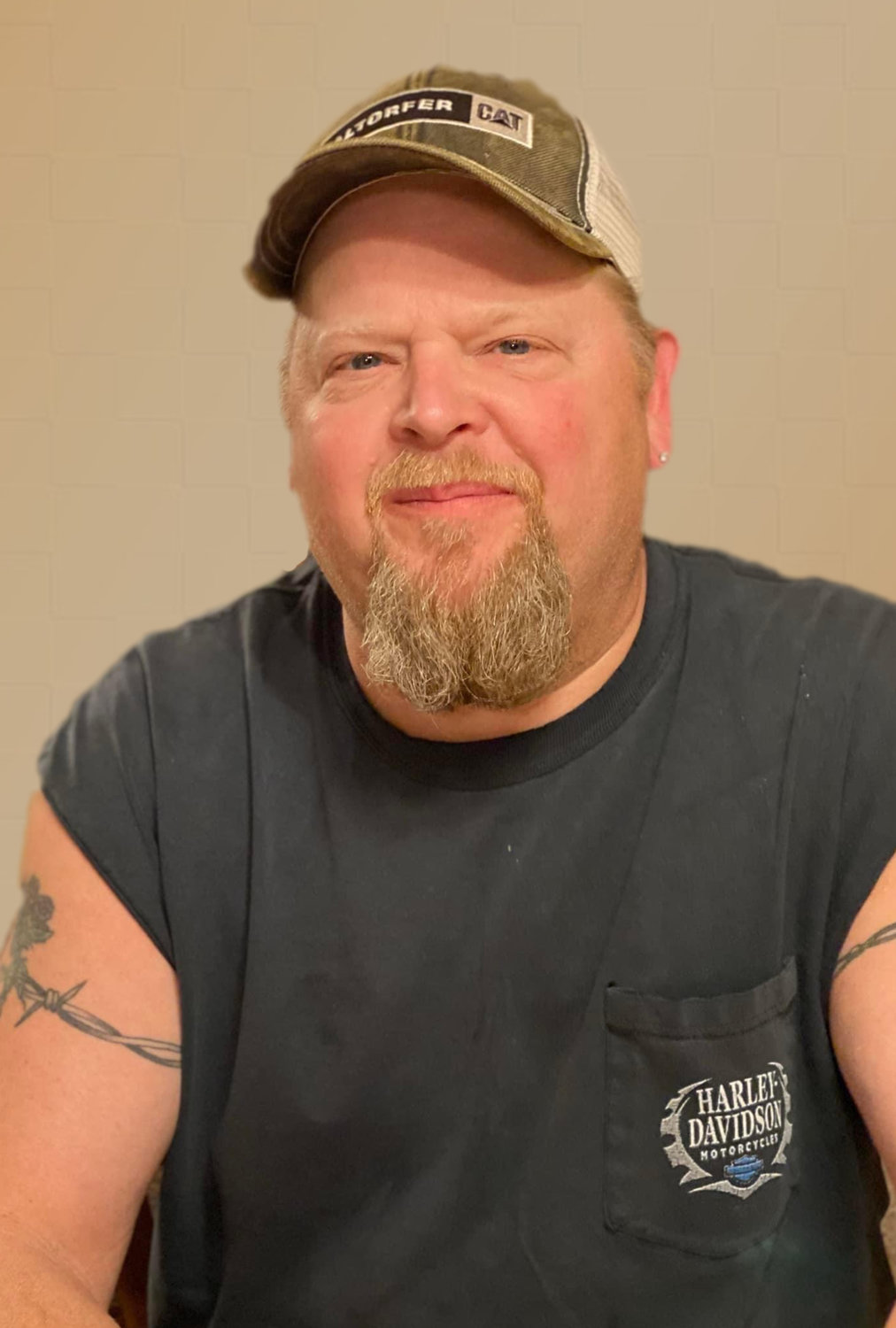 A memorial service will be held at 6 p.m. Thursday, December 1, 2022 at the New Testament Christian Church on Hilton Road.  Visitation will be held prior to the service from 4-6 p.m. at the church.

He was born February 16, 1967 in Keokuk the son of Roger Dean and Judy Ann Ferguson Martens.  Joe graduated from Keokuk High School with the class of 1985, then attended Quincy Technical College where he received his certification in mechanics.

He was employed by Keokuk Contractors for 32 years as their mechanic. He also worked at the snack bar at Arrowhead Bowl.

Joe was presently serving as a Trustee for the Southside Boat Club.

His grandchildren were his pride and joy, he loved to spend time with them.

He is survived by his father, who was very proud of him, Roger Martens of Keokuk, three children, Steph Riddle (Matt), Joey Martens (Amber) and T.J. Martens all of Keokuk, three grandchildren, Jackson Riddle, Grayson Riddle and Wyatt Martens, his longtime loving girlfriend, Kim Bricker of Hamilton, IL  and many aunts, uncles and friends.

He was preceded in death by his mother, Judy Ann Martens and one brother.

A memorial service will be held at 6 p.m. Thursday, December 1, 2022 at the New Testament Christian Church on Hilton Road.  Visitation will be held prior to the service from 4-6 p.m. at the church.

Memorials may be made to the Keokuk Youth Bowling.