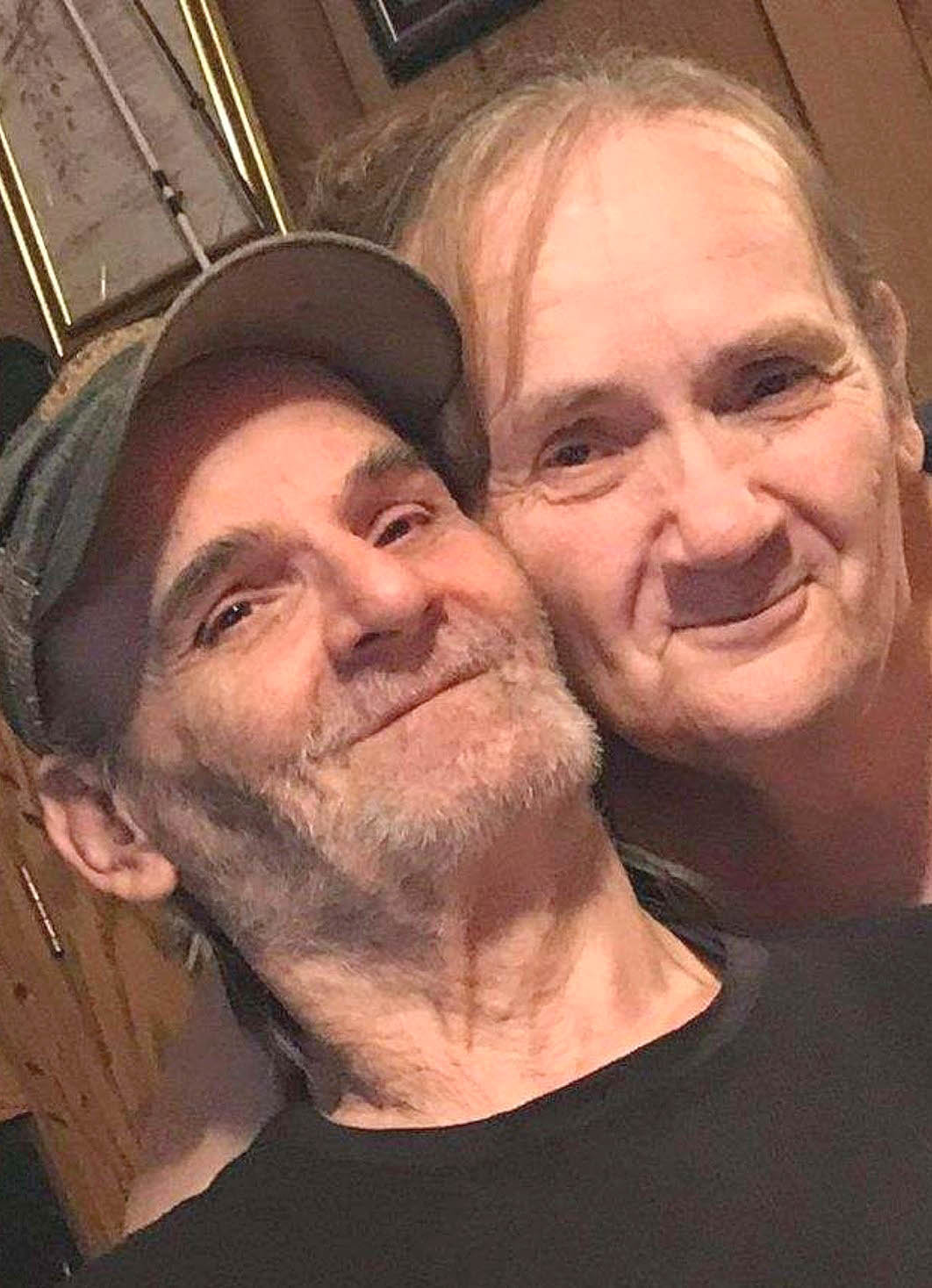 She was born on December 3, 1954 in Missouri, the daughter of William Earl and Dorothy Mae Brownlee Conover.

On July 5, 1974, Katherine was united in marriage to Carl McGlasson.  He survives.

Katherine enjoyed playing Yahtzee and was an avid Elvis Presley fan.  She was an amazing cook and made wonderful meals and baked goods for her family to enjoy. Her family was her life.  She was a dedicated wife and mother and devoted herself to caring for her husband and children, making their house a home filled with love.  Her grandchildren were her pride and joy and she greatly enjoyed spending time with them.

A Gathering of Remembrance will be held from 2 pm – 4 pm Saturday at the Vigen Memorial Home in Keokuk with the family meeting with friends at that time.