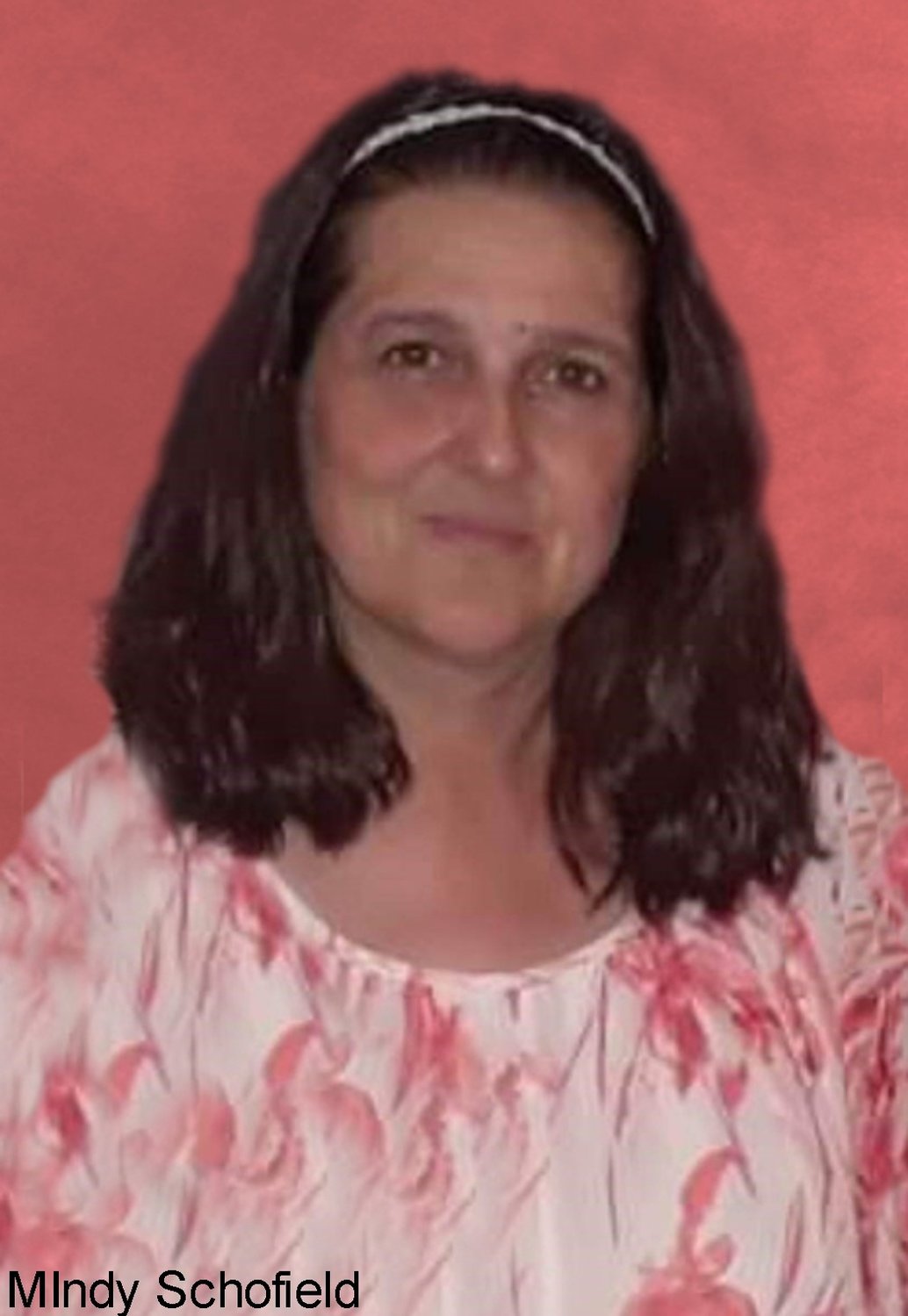 A gathering of remembrance will be held Friday from 4 – 6 p.m. at the Vigen Memorial Home in Keokuk with the family meeting with friends at that time.

Mindy was born on July 7, 1971 in Keokuk IA, to Barb Ferguson and Delbert Gilbert. Mindy grew up in Keokuk and graduated from Keokuk High School with the class of 1989.

Mindy married Jeffrey Schofield April 15, 2000.  Mindy was a caring and loving soul who would do anything for the people that she loved.  She enjoyed working and was working at Henniges Automotive when she became ill.  After taking leave she spent her time doing things that she loved for as long as she could.  Up until she could no longer do it Mindy loved to be outside gardening and planting flowers.  She settled down and really got a knack for crafting.  She was always making things for her children and grandchildren.  Mindy loved spending all her free time with her grandkids.  Below you will read that Mindy is survived by her four children, but anyone who knew Mindy knew she was “mom” to way more than four Mindy took in any and all kids who ever needed a helping hand.  She had a huge heart and she wore it on her sleeve.

A gathering of remembrance will be held Friday from 4 – 6 p.m. at the Vigen Memorial Home in Keokuk with the family meeting with friends at that time.

Memorials may be made to the Vigen Memorial Home for final expenses.