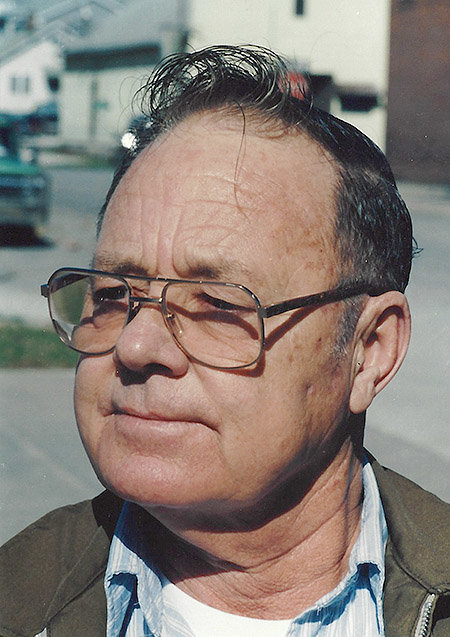 He was born January 9, 1929 the son of Robert and Emma Kudebeh Knight. Robert graduated from Montrose High School with the class of 1947. After high school he enlisted in the United States Marines and served on the aircraft carrier Philippine Sea.

On November 27, 1952, Robert was united in marriage to Marian Alice Tweedy at the Methodist Church in Montrose, IA. She preceded him in death on September 22, 2017.

In Robert’s younger years he worked at several service stations in the area as a mechanic and also farmed crops.  He then worked for the Ordinance Plant on the railroad.  He retired from Ortho after twenty years of employment.

He was also preceded in death by his parents, twin children, Keith and Kay Knight and one sister, Bernice.

A funeral service will be held at 11:00 a.m., Wednesday, at the Vigen Memorial Home in Montrose, IA with Elaine Foley officiating.  Burial will be in the Montrose Cemetery.

Visitation will be held one hour prior to the service at the funeral home with the family meeting with friends at that time.

Social distancing requirements will be in place and masks are required at the funeral home.

Memorials may be made to the American Cancer Society.

Online condolences may be made to the family at www.vigenmemorialhome.com.

The Vigen Memorial Home in Montrose is in charge of arrangements.