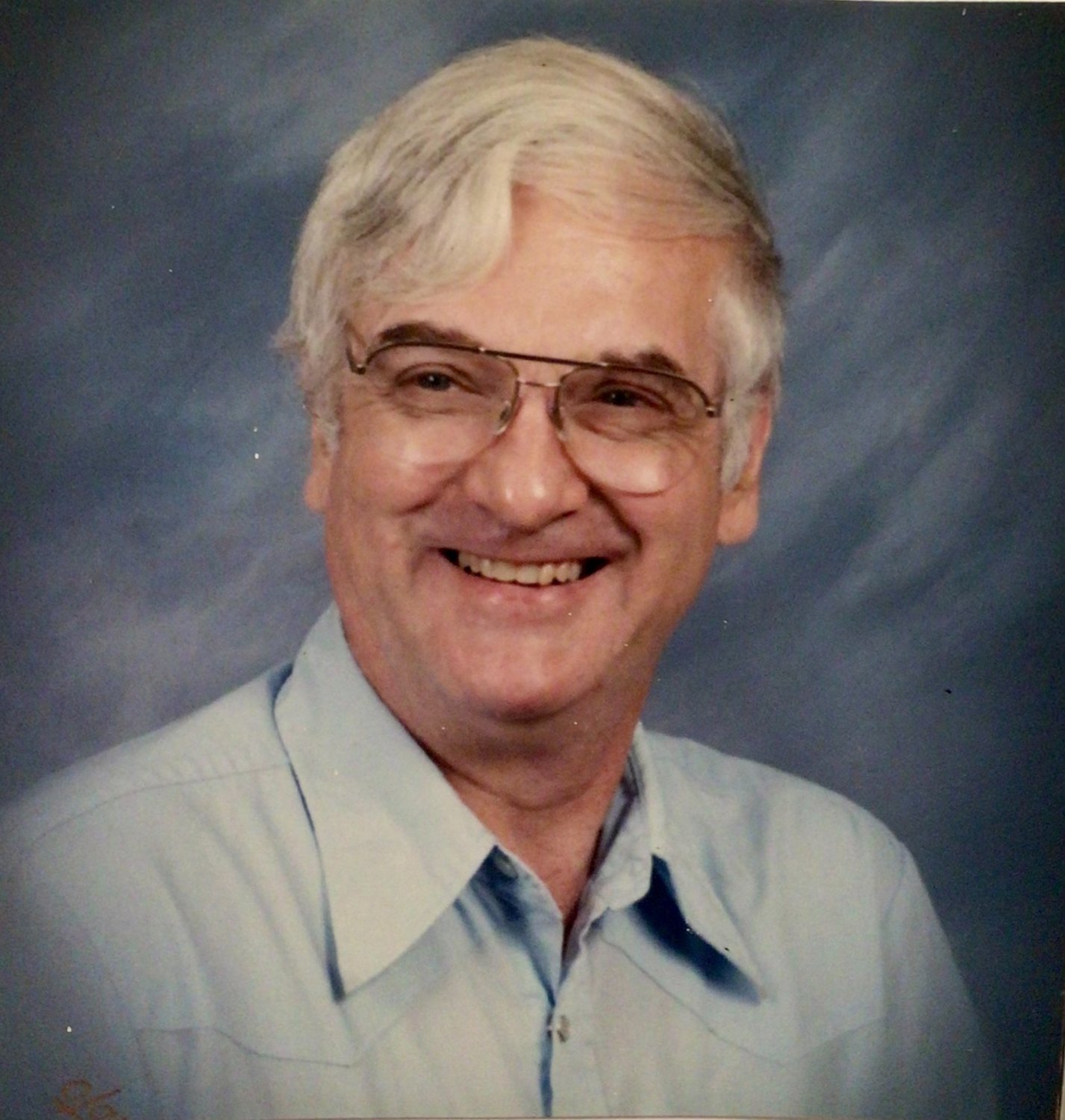 He was born February 4, 1944 in Ottumwa, IA the son of William Vincent and Nellie Mae Morgan Arpino.  On June 30, 1973 he was united in marriage to Mary Ester Whitmore at the Montrose Methodist Church in Montrose, IA.  She preceded him in death on March 14, 2018.

He was a member of the Bel Air Baptist Church.

When his son, Michael was in Boy Scouts, Robert was the Boy Scout leader for his troop.  He enjoyed Native American culture and dance.

He is survived by his son, Michael Arpino (Heather) of New Ulm, MN and his grandchildren Adeleide, Isaac and Pearl, half-brother, Steve Gabel (Cathy) of Oronko, MN and his step father, Dale Gabel of Keokuk.

Besides his wife he was also preceded in death by his parents and a grandson, Simon Arpino.

A funeral service will be held 11 a.m. Thursday at the Vigen Memorial Home in Keokuk with Pastor Mike McMillen officiating.  Burial with military rites will be held in the Keokuk National Cemetery.

Visitation will be held after 1 p.m. Wednesday with the family meeting with friends from 5 p.m. – 7 p.m. at the funeral home.

In lieu of flowers, memorials may be made to the Bel Air Baptist Church.