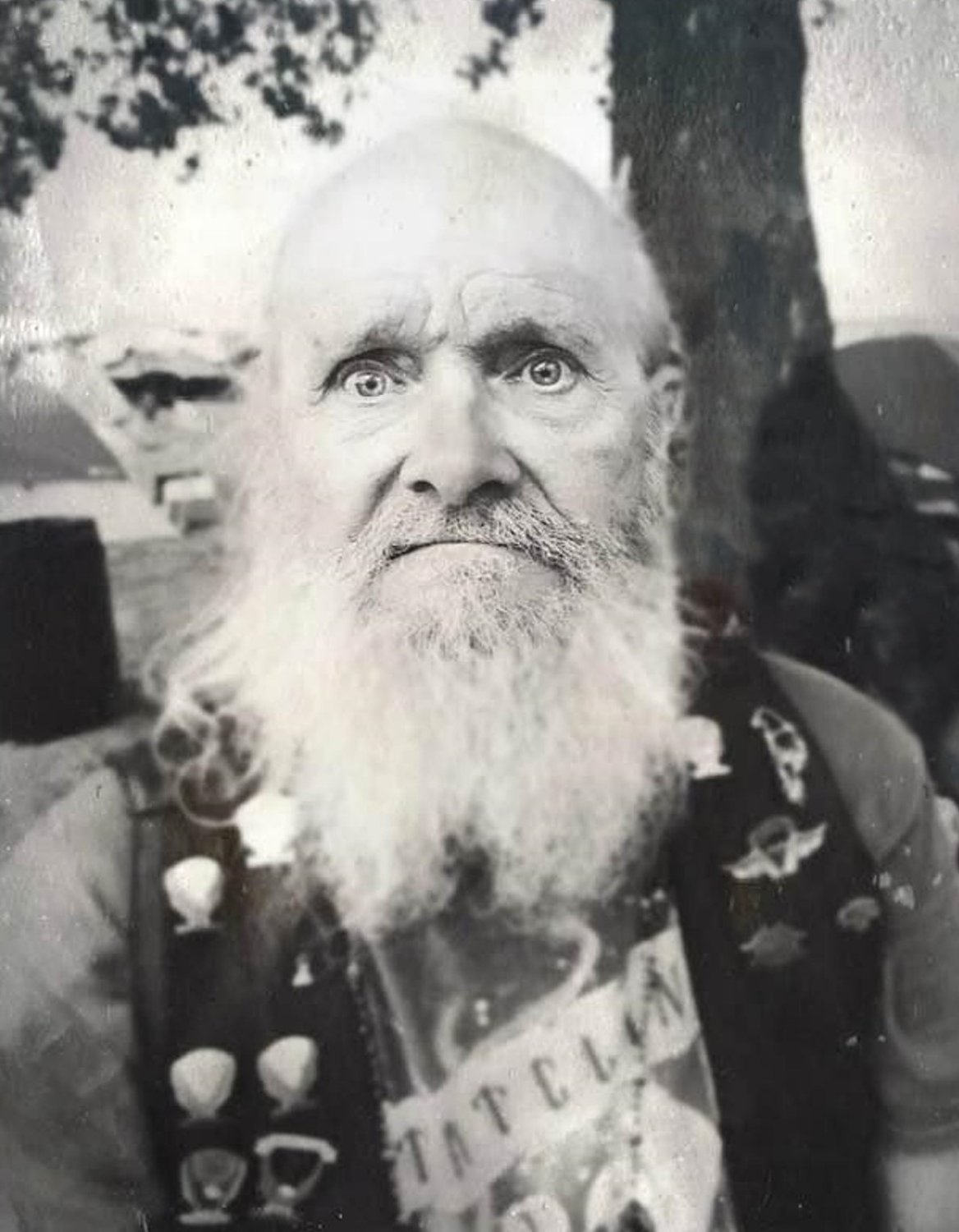 He was born November 20, 1956 in Keokuk, IA the son of Norman Dean and Maxine Bird Allen.  Terry graduated from Keokuk High School with the class of 1975.

Other survivors include one daughter, Jackie Allen of Iowa City, IA, one son, David Allen of Keokuk, one grandson, Darren Blickhan of Keokuk, one step-son, Eric Shearer (Ashley) of Keokuk, and one step-daughter, Tia Christy (Allen Harrison) of West Point, IL and several step-grandchildren.  He is also survived by two brothers, Larry Allen of Quincy, IL and Rick Allen (Theresa) of Keokuk and several nieces and nephews.

He was preceded in death by his father.

Terry had been employed by Roquette in Keokuk for thirty-seven years, until his retirement.

In his younger years, he attended the Emmanuel Methodist Church in Keokuk.

Terry was an outdoorsman at heart and enjoyed hunting dove, deer, ducks and rabbits.  He also enjoyed fishing, especially at his favorite spot, Bennett Springs.  Terry was an avid fan of the Chicago Cubs and New Orleans Saints and liked watching Motocross races.  Terry never met a stranger and could strike up a conversation with anyone.   He loved to attend bike rallies and enjoyed nothing more than a good, cold Budweiser beer.

A memorial service will be held at 3:00 p.m., Thursday, at the Vigen Memorial Home in Keokuk, IA with Rick Kent officiating.  Following the service there will be a memorial bike ride to the Southside Boat Club.

Visitation will be held prior to the service from 1:00 p.m. -3:00 p.m., Thursday, at the funeral home with family meeting with friends at that time.

Memorials may be made to the Keokuk Animal Shelter.