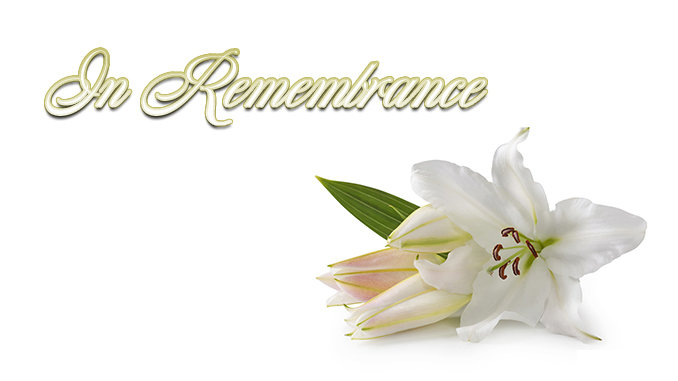 He was born February 21, 1946 in Carrollton, MO, the son of George H. and Nigel Parker Wolf. While on a trip in Rome, Italy with the love of his life, he proposed to Kathleen (Kathy). On November 20, 1970, Bill and Kathy were united in marriage in Chillicothe, IL. She survives.

He was preceded in death by his parents.

Bill attended Illinois Valley Central High School in Chillicothe, IL, and graduated in 1964. After high school, Bill joined the Navy. Upon his return from the Navy, he attended Canton Junior College in Canton, IL, graduating with an Associates of Arts Degree.

Bill worked for the Santa Fe Railroad as a conductor for over forty years. He retired in February of 2006. Bill was a member of the Keokuk Yacht Club and the Keokuk American Legion. Bill enjoyed fishing and traveling the world with Kathy.

A graveside service will be held at a later date.

Online condolences may be made to the family at vigenmemorialhome.com.