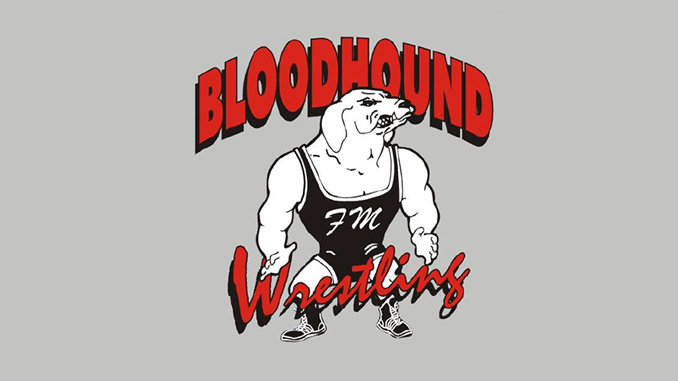 Arnett scored a pin of Aiden Plowman in the heavyweight class at 3:24, while Riddle continued his stellar junior year recording a quick :30 pin over the Chiefs Anthony Stice.

Pennock scored a second-period fall of Xavier Johnson and Hartman also recorded a pin just :46 second into his match.

Keokuk got their only win at 113 when Xavier Nelson got Tateum Schelich pinned with less than a minute to go in that match.

The rest of the wins came on forfeit except for at 106 where both teams forfeited.

Hellige surpasses 500 points as Crusaders win 3rd in a row