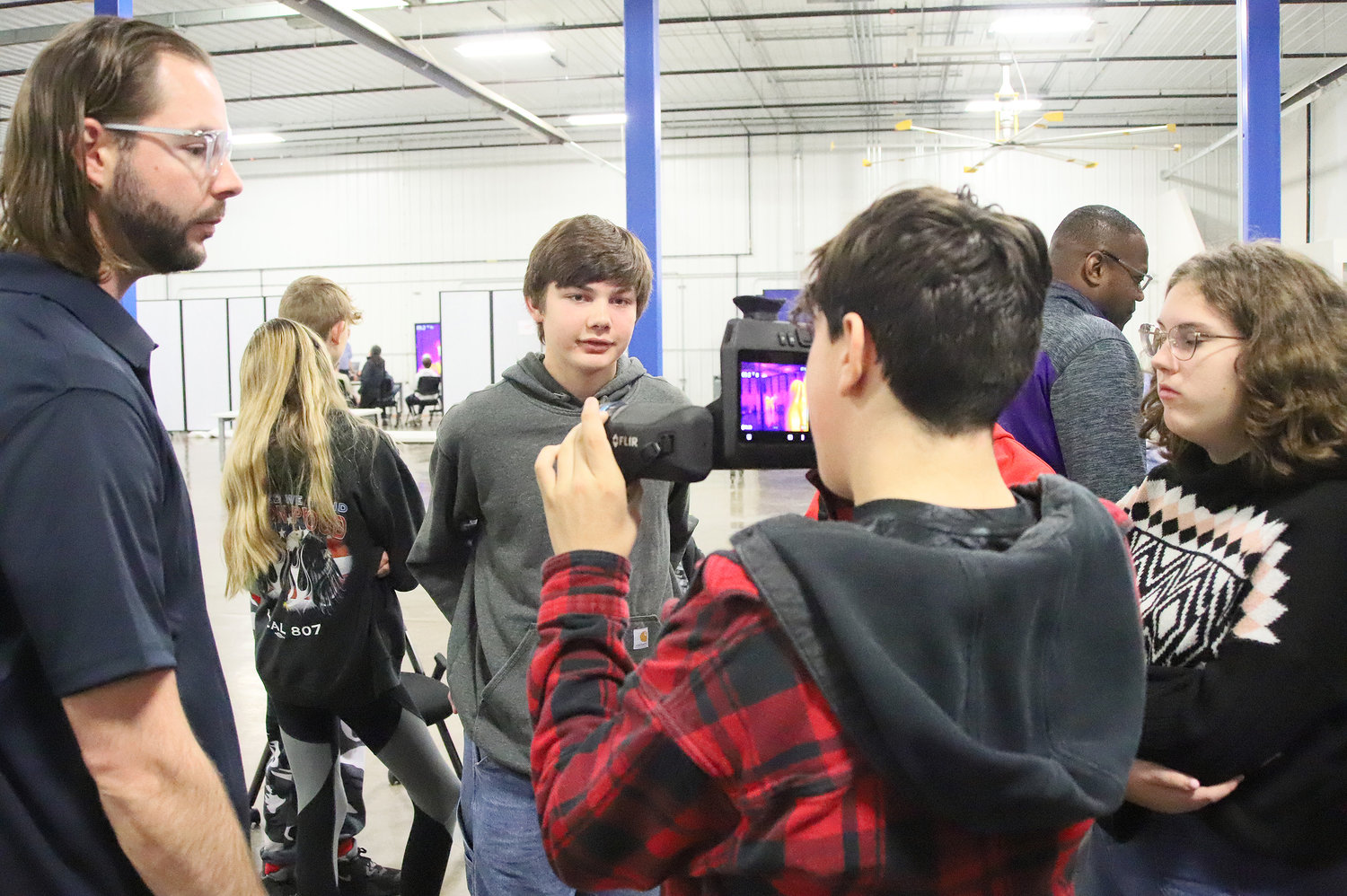 An area student works with a thermal imaging camera under the direction of OCI employee John Garrison Tuesday at the Lee County Career Advantage Center. The students were engaged in a capstone session as part of their rotation through the center.
Photo by Chuck Vandenberg/PCC
Posted Tuesday, November 29, 2022 4:20 pm 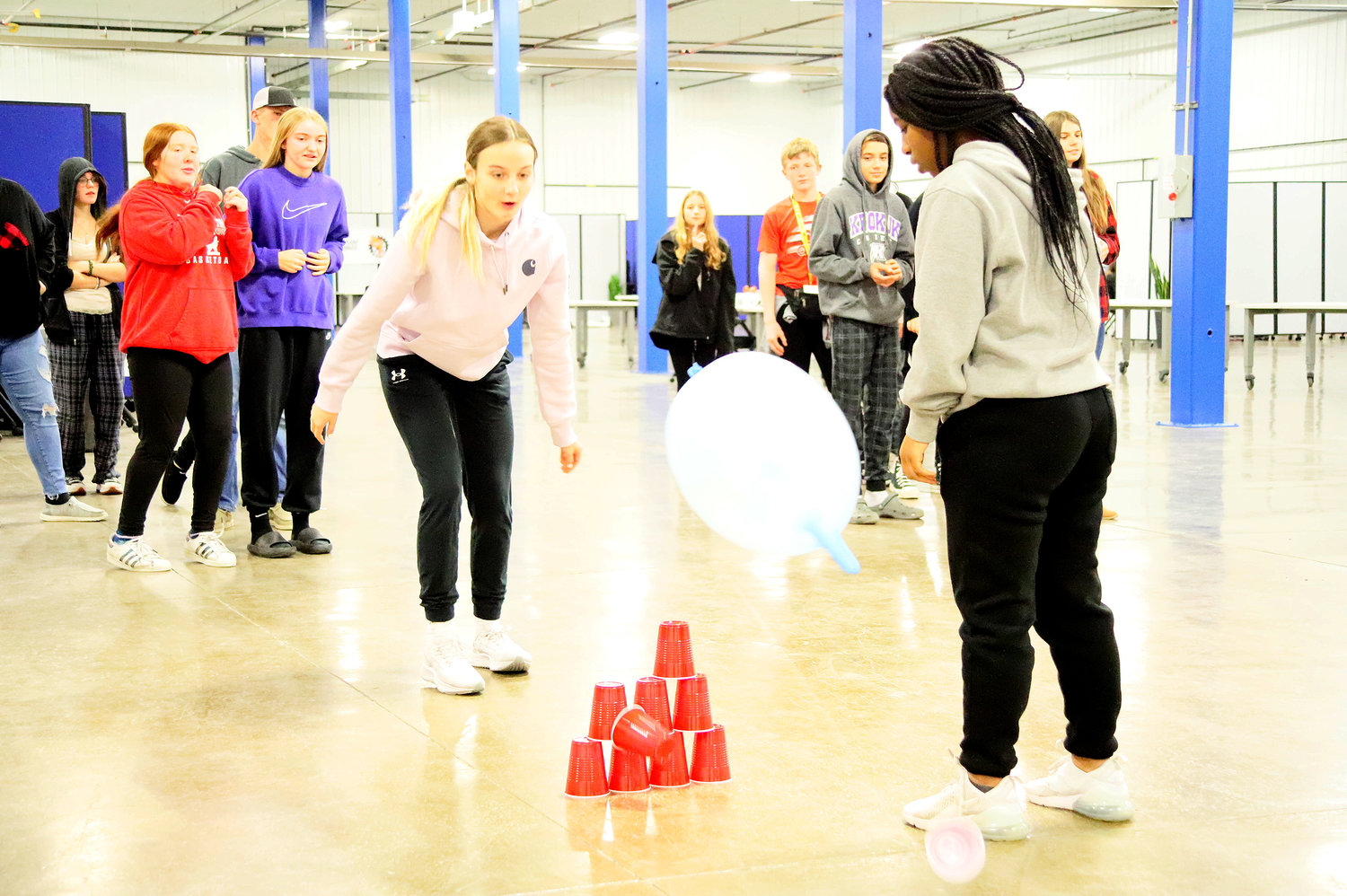 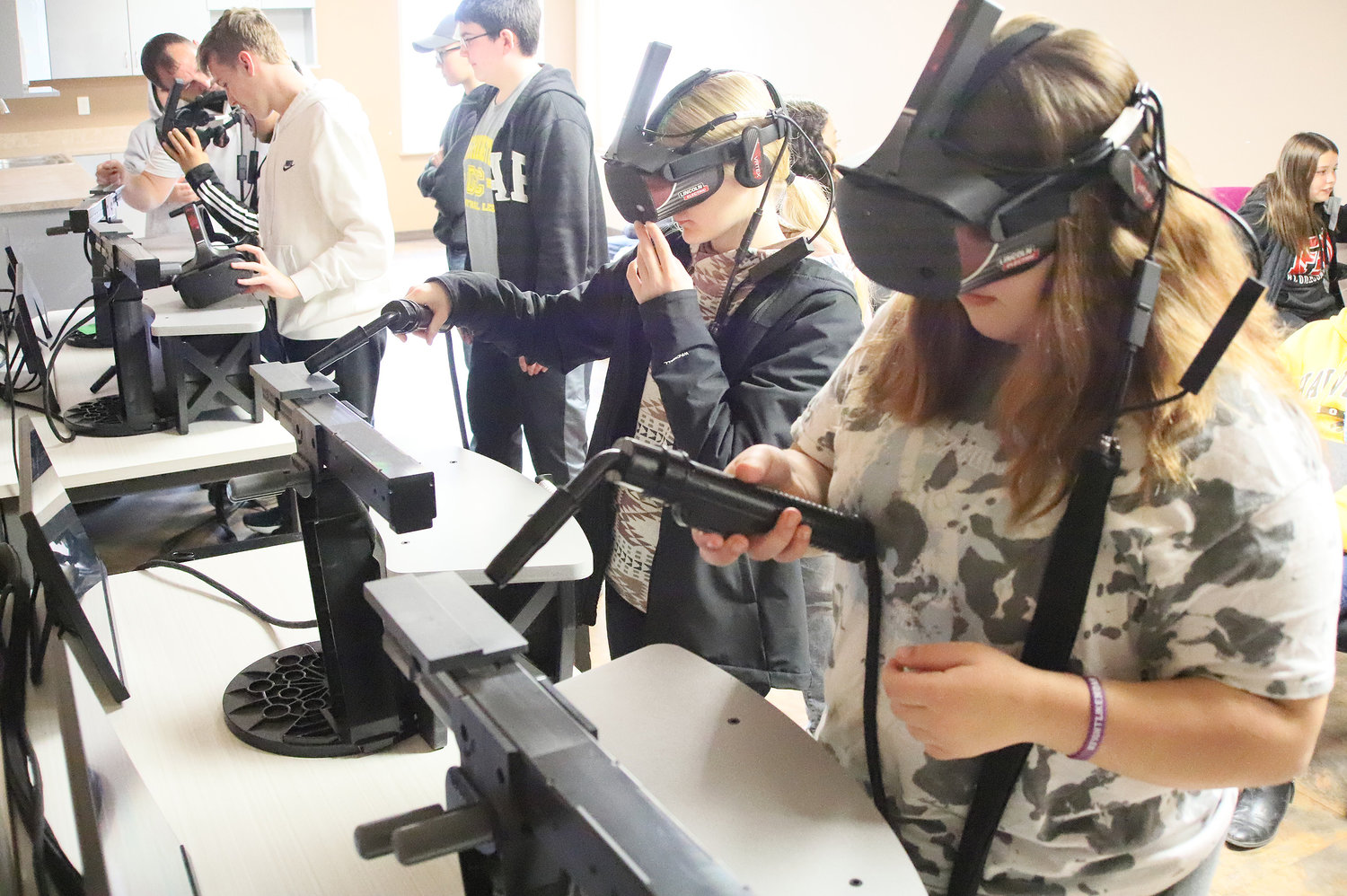 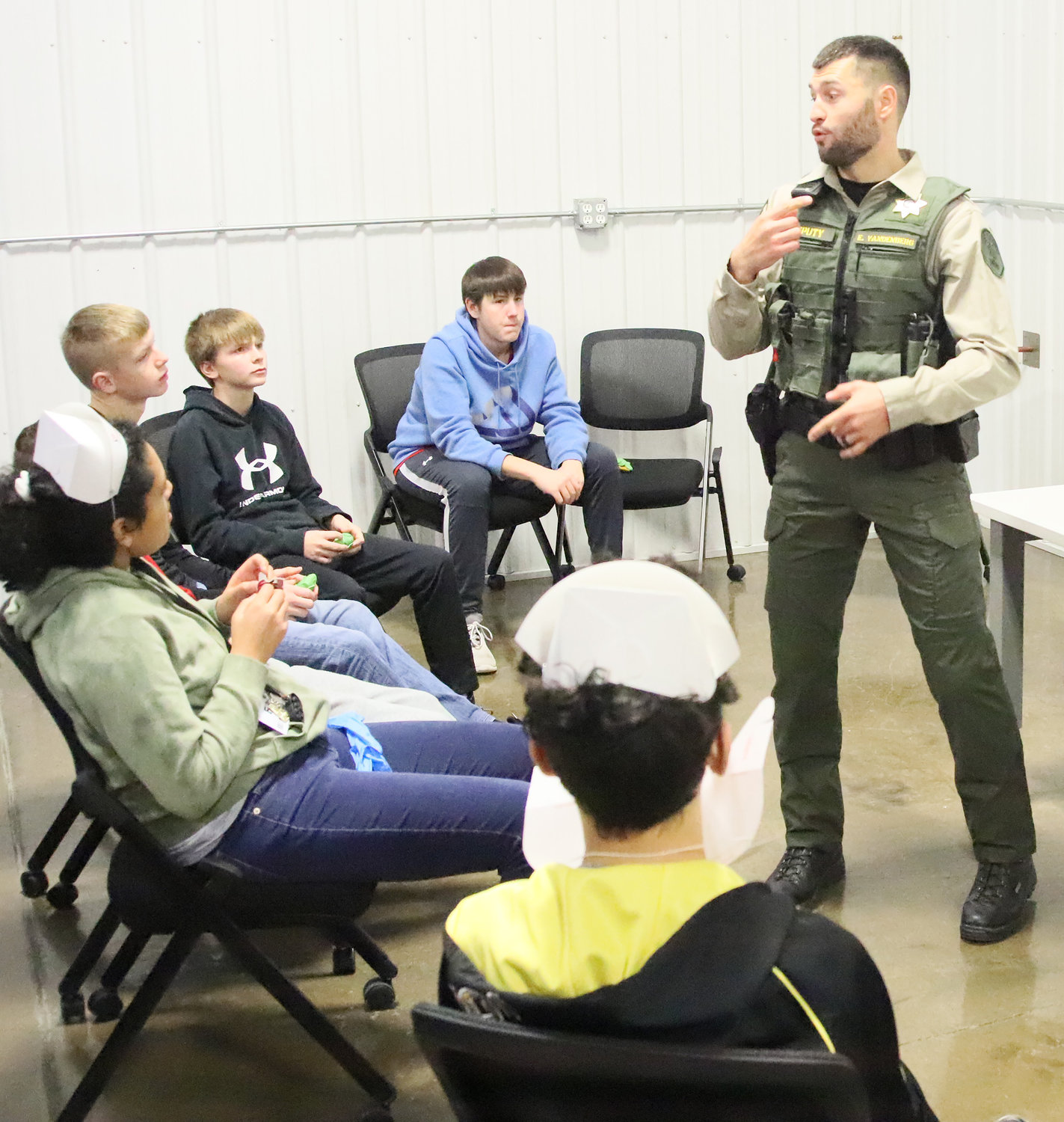 I suspect most of these kids and most of thesee parents drive up and down (Highway) 61 all the time and have no idea of the different kinds of industries that are happening 200 feet of that highway doing cutting-edge stuff.”
Dr. Don Weiss, CAC Chief Education Strategist
Chuck Vandenberg, Pen City Current Editor

MONTROSE - Hammering, welding, imaging and even the best paper airplane were part of a final phase of experiences for area eighth and ninth graders Tuesday morning.

The students engaged in three different sessions over a month aimed at opening their eyes to future careers right here in southeast Iowa.

Don Weiss, the curriculum director at the center said the ambition is to open the students eyes to what is happening locally in terms of career and career technology.

'There are advantages to living here. We dont' have the traffic, cost-of-living is less, and it's a lot more of a relaxed experience."

He said this is just the first step in the evolution of the center. Students need to see the different things that are taking place. Then the 10th-12th grade students will eventually learn the skills necessary to take those local jobs.

"I suspect most of these kids and most of thesee parents drive up and down (Highway) 61 all the time and have no idea of the different kinds of industries that are happening 200 feet of that highway doing cutting-edge stuff," Weiss said.

OCI Iowa Fertilizer was on hand showing thermal imaging that is used to help keep the plant safe.

John Garrison, an employee with the OCI safety team, showed students imaging  cameras that are used to detect potential leaks at the Wever facility.

"We use this to find hot spots on our refractor a lot. You can look for different leaks, and valves that aren't working corectly. But for the most part we look for refractor damage," Garrison said.

The students enjoy being split into different groups which allows them to interract with other district kids in the two-hour phases.

"They are also doing curriculum in the classroom at their schools," Benjamin said. 'That supplements and supports what we're doing here."

The students work with IowaWorks to be color-coded based on interests, so they know coming into the sessions what group they will be working in.

Next year plans incliude building out the program so the 9th-11th grade experience is more developed.

The students on Tuesday were completing the third or hands-on phase of  their three-session curriculum.

Greg Smith, the center's Chief Engagement Strategist, said he works with industries to involve them in how the programs will impact those partners in the future.

"We're already working with SCC to do some academies here. We expect to put in a computer science program and run those kinds of skills. We also want to create a makers space in here so kids can put their hands on robots and those kinds of things. That's the direction we're going," Smith said.

He said plans are also being developed to integrate adult programming to help adults who want to get back to work.

"Even people that are looking for work or want to be retrained. We're talking about that as well. It's not just about kids," Smith said.