Fort Madison police and fire cordon off streets, evacuate some 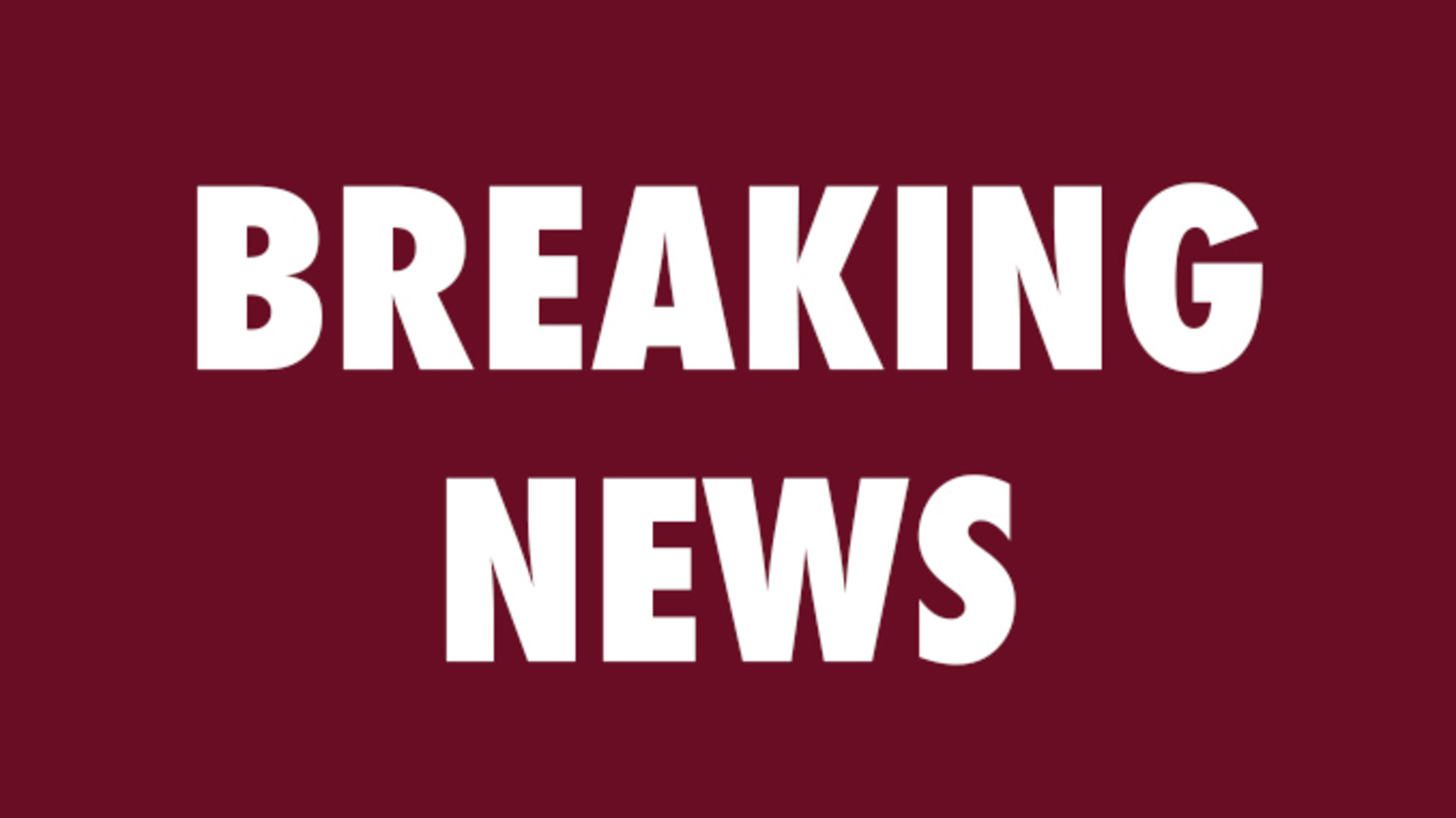 We don't believe at this point anyone was specifically targeted and we don't know what its intent was.”
Police Chief Mark Rohloff
Chuck Vandenberg, Pen City Current Editor

FORT MADISON - An improvised explosive device discovered during a police investigation on Thursday forced the evacuation of several homes in Fort Madison.

According to Fort Madison Police Chief Mark Rohloff, at about 1:45 p.m. Thursday, a Fort Madison detective was working on an investigation in conjunction with the Dept. of Human Services, at a residence in the 2900 block of Avenue H when the homemade explosive device was discovered in a camper on the premises.

The officer made contact with a resident on the property living in the camper in back of a home and noticed drug paraphernalia.

"He then contacted the Lee County Attorney's office and subsequently did a search of the camper and found a homemade explosive device," Rohloff said.

"When he noticed it, he took a quick photograph and backed out, and then contacted the state fire marshal's office."

Officials with the state fire marshal's office arrived at about 7:45 and made the decision to dismantle the device.

Police and Fort Madison Firefighters on the scene evacuated a 300-foot safe zone around the camper and shut down streets and alleyways in the area as a precaution.

Rohloff said the detective was not searching for the device initially, but found it incidental to the other investigation. He said the case has been turned over to the county attorney's office and he anticipates charges will be filed.

The device is the third IED found by Fort Madison Police in the last three years. He said this one again, was not high tech.

"It wasn't a high tech thing. but we believed it to be a small explosive device. They can either discharge it, or dismantle it and they decided to go ahead and dismantle it," he said.

"We don't believe at this point anyone was specifically targeted and we don't know what its intent was."

The incident is still under investigation.