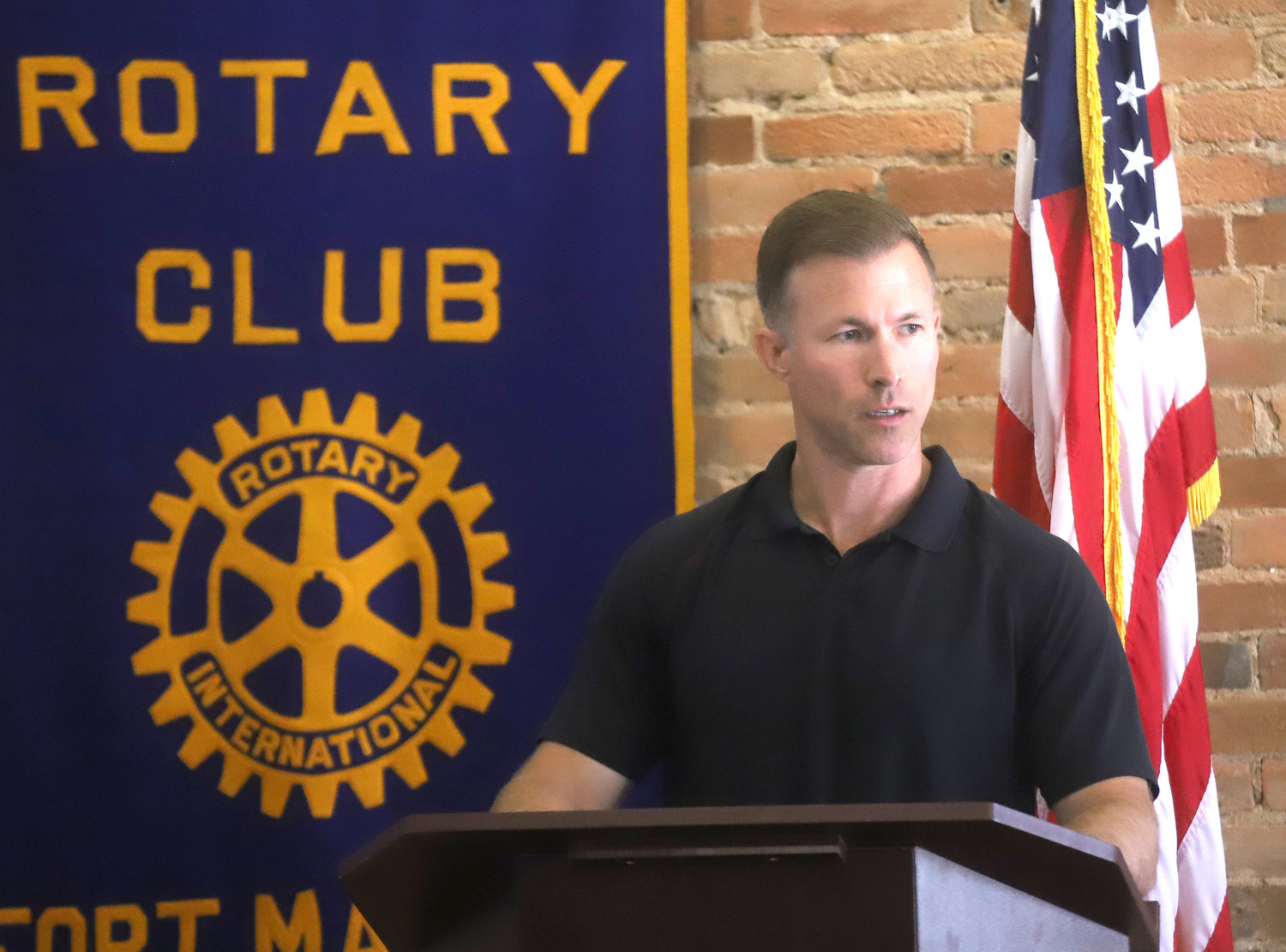 2000 Aquinas graduate Andy Rump talks with Fort Madison Rotarians Tuesday about his career as a naval aviator and weapons specialist, and his role as Tom Cruise's stand-in on Top-Gun-Maverick.
Photo by Chuck Vandenberg/PCC 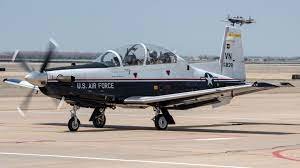 It all started here and is something I look back on fondly. Every time I come home not much changes and that's okay. It's nice to have a place to come back to that's consistent and reliable.