It's not surprising if Iowans have whiplash 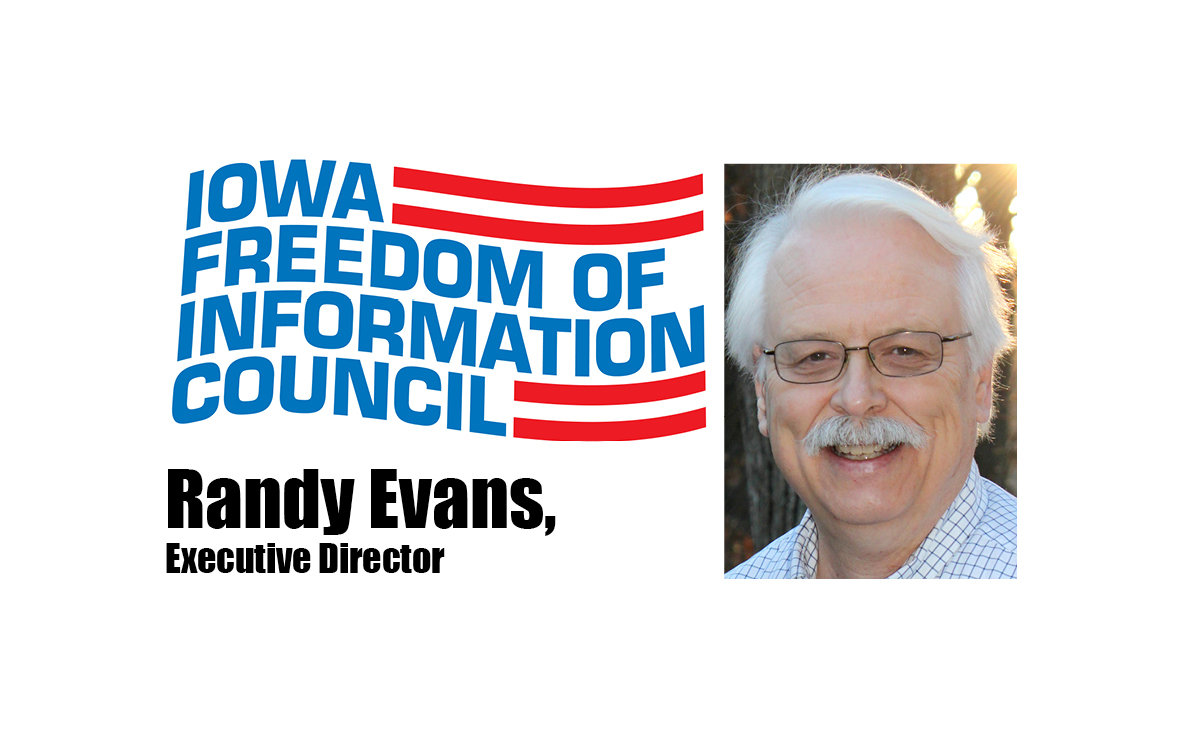 Gov. Kim Reynolds’ message for Iowans has been consistent since the coronavirus pandemic arrived a year ago:

Yes, wearing masks is important, the governor has made clear, but government should leave it to people to do right thing.

Reynolds has been under intense pressure, both for and against facial masks. Advocates for a mask mandate have said she could save countless lives and slow the spread of disease if she required masks to be worn whenever people are in public places or large groups.

But government should not dictate people’s behavior, Reynolds insists.

Last week, however, the governor came out foursquare in support of a mandate that would require virtually all gasoline and diesel fuel sold in Iowa to be blended with ethanol and biodiesel.

This time, however, the governor was not concerned about dictating to business owners and drivers what they would have to do. This time, her concern was supporting Iowa grain farmers and refineries that produce ethanol and biodiesel from corn and soybeans.

I’m not here to question the importance of renewable fuels to Iowa’s rural economy. I know about half of the state’s corn crop each year is turned into ethanol, and Iowa ethanol refineries produce about one-quarter of the United States’ supply of the alcohol fuel.

That already is a significant economic factor in the state, and supporters of Reynolds’ proposal predict it would create 3,500 jobs in Iowa.

But it is hard to reconcile the governor’s I’m-for-this-mandate-but-not-that-mandate comments. Is it any wonder if Iowans have whiplash — especially with public health experts nationally telling us a mask mandate could hold down the number of deaths from coronavirus while we wait to get people vaccinated?

The governor’s ethanol’s proposal is far reaching and includes tax credits and tax money for fuel retailers to upgrade their tanks and pumps. You will find the text of her proposal on the Legislature’s website by searching for House Study Bill 185.

If approved by the Legislature:

(a) Allgasoline sold in the state would have to include no less than 10 percent ethanol — except ethanol-free gas could be dispensed from a maximum of one pump per retail store and from certain other fueling sites, such as airports, marinas, facilities for vehicles not registered for highway use, and at locations selling motorcycles, snowmobiles and ATVs.

(b) All diesel fuel sold in Iowa from October through March would be required to include 5 percent biodiesel. From April through September, it would have to include 11 percent biodiesel. Each fuel retailer would be allowed to have one pump that dispenses diesel that is not blended with biodiesel. Certain other fueling locations, including airports, power plants and railroad facilities, would be exempt from the biodiesel requirement.

(c) After Jan. 1, 2025, except at the one pump per retail store, all gasoline would have to be at least an E-15 blend of ethanol — although the governor could delay the requirement. And beginning in 2024, diesel would have to be blended with 20 percent biodiesel each summer.

(d) Fuel retailers violating these requirements could have their state licenses suspended or revoked.

The Reynolds proposal is not a sure bet, because powerful interests are aligned on opposite sides of the issue.

The first legislative test comes Wednesday afternoon when a House subcommittee holds a public hearing on the bill.

Monte Shaw, executive director of the Iowa Renewable Fuels Association, said, “This legislation would create a growing market for biofuels and thereby provide a stable and reliable market for Iowa farmers.”

The legislation would benefit consumers, too, he said, because higher blends of ethanol would be available in more places. Shaw said only about 300 of Iowa’s 2,400 gasoline retailers now sell the E-15 blend.

Eighty-seven percent of the gasoline sold in Iowa now is blended with ethanol, and 70 percent of the diesel fuel sold for on-road use is a biodiesel blend.

The Fuel Choice Coalition, a new group that includes Casey’s and Kum & Go, said in a statement, “We strongly urge the Legislature to oppose this mandate, which will force Iowans to pay more at the pump, eliminates choice in our fuels, and threatens hundreds of small businesses and the people they employ.”

Brenda Neville, the chief executive of the Iowa Motor Truck Association, told the Des Moines Register, “The trucking industry has absolutely no issues with biodiesel. But we do have an issue when we’re being told what we have to put in our trucks.”

Shaw, the renewable fuels leader, said, “Some of the opposition is just kind of knee-jerk, ‘Don’t tell me what to do.’ OK, I get that.But there’s a bigger public policy for the state of Iowa.”

The folks who have been leaning on Governor Reynolds to require people to wear masks made the very same point that Shaw did: There is a bigger public policy involved.

Randy Evans is the director of the Iowa Freedom of Information Council and can be reached atDMRevans2810@gmail.com.Pen City Current is a member of the IFOIC.