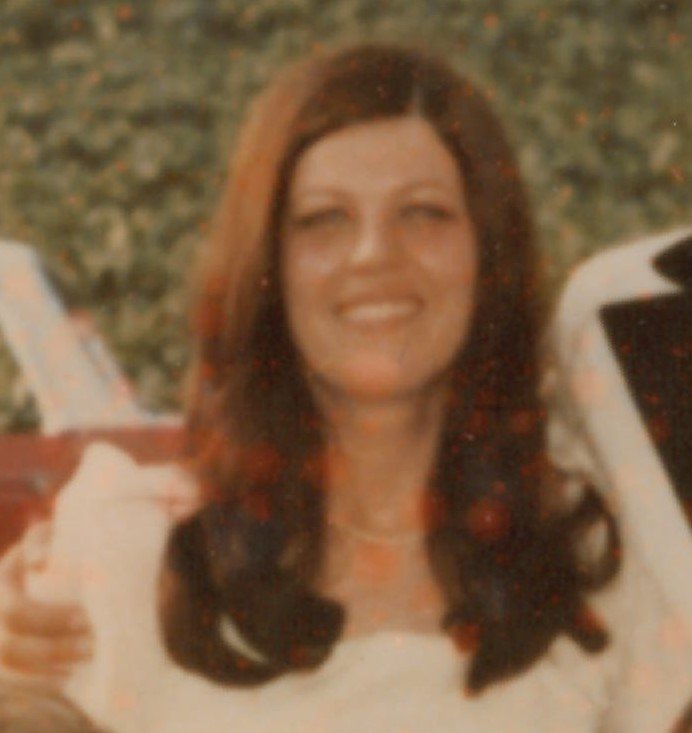 Per her wishes, cremation has been entrusted to King-Lynk Funeral Home & Crematory. A celebration of life will be held at a later date.

Sherry L. Hertzler, 72, of Fort Madison, passed away on Wednesday, November 30, 2022 at 12:43 PM at the Southeast Iowa Regional Medical Center in West Burlington.

She was born on May 12, 1950 in Ft. Madison to Walter and Dorothy Drew McKeehan.  On June 29, 1974 she married Richard Hertzler.  Sherry was a hairdresser and worked as a secretary in a real estate office for six years and at Sheaffer Pen in the traffic department for fifteen years.

Per her wishes, cremation has been entrusted to King-Lynk Funeral Home & Crematory. A celebration of life will be held at a later date.

A memorial has been established in her memory and online condolences may be left at www.kinglynk.com.