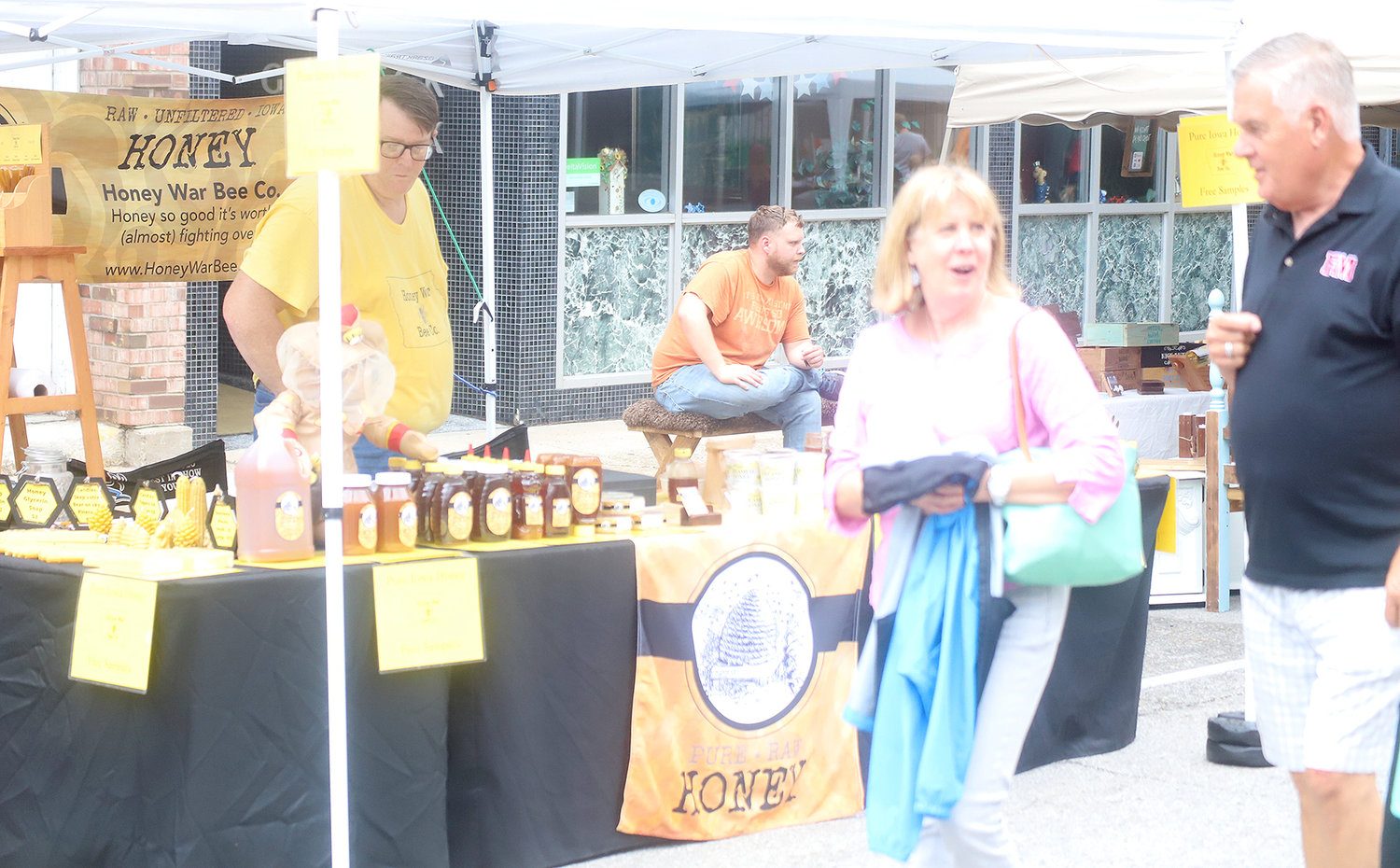 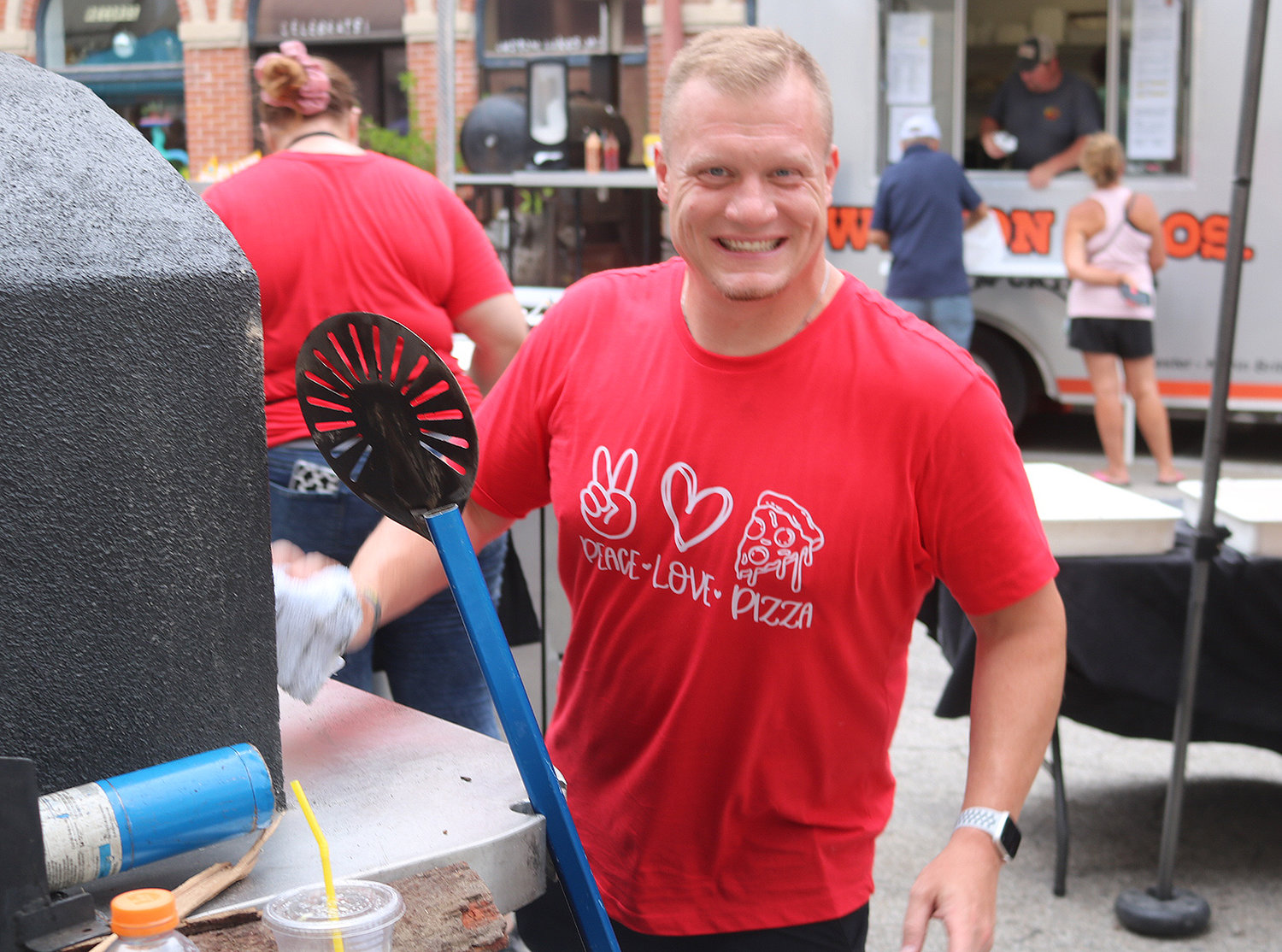 Rain that was expected in the area most of the day on Thursday hindered 2022's second Downtown Summer Market.

FORT MADISON - Rain teased most of the area on Thursday throughout the day, but not enough to stop Darla Farrell from putting on the summer's second downtown festival.
Farrell said it's difficult when vendors pull out due to the threat of rain because she regularly has to turn people away due to the popularity of the event.
"It's tough when that happens. I have to tell some people no to keep a variety of vendors at the event. But then people don't show and I know some of those other people would have been here," Farrell said Thursday evening.
But that didn't stop hundreds from moving through Avenue G from 6th to 10th Street looking at wares, grabbing a bite to eat or a drink, and listening to music.
The market was the second of three that Farrell organizes each summer in downtown Fort Madison. The first was on June 9 and the final summer market for this year will be held on August 18.
This is the fourth year for the summer markets and Farrell is already looking forward to 2023 and how she can make a bigger celebration for the fifth annual event.
"We're thinking about it and wondering how we can make that a special event," Farrell said.
She said this year's first event in June was one of the largest in terms of attendance that the market has ever had.
"It was phenomenol. We had so many people here shopping, getting food and maybe a drink. Sales were very good, but some people are saying today they did even better."
The market features local food, crafts, wines, and clothing with some of the more prominent names including Harvestville Farms, Hinterland Dairy, Pool 19 Plants and Records, Honey War Bee Co., and Wever Oddfellows pedaling ice cream. Coal Haus Founder Chase Gibb was on hand tossing pizzas for those building up an appetite walking the market.
Many of the car show participants stuck it out through the sprinkles to allow visitors to look over the vintage offerings at the market's western end.
The final market on Aug. 18 will run from 3 p.m. to 8 p.m.