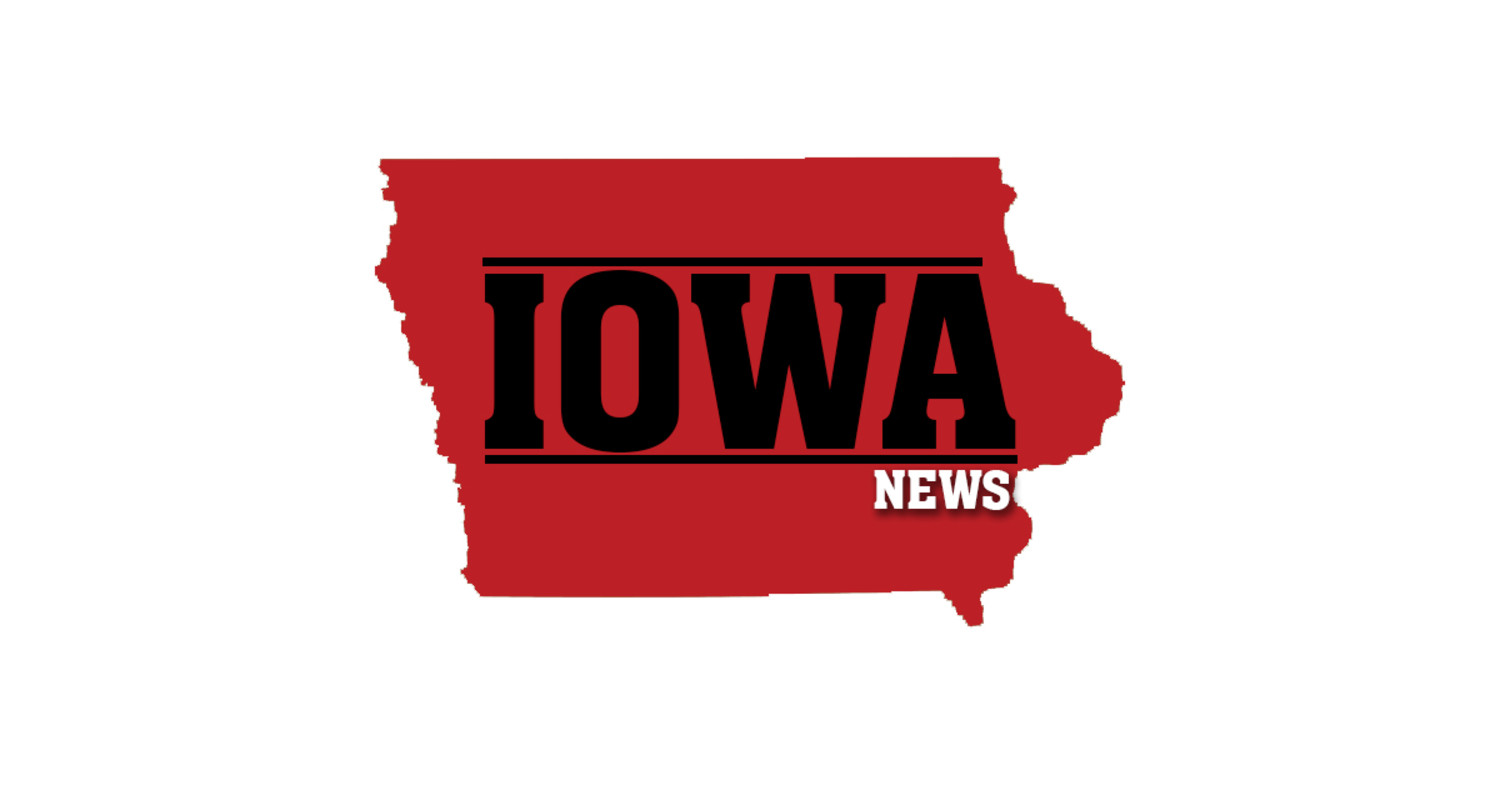 WASHINGTON - Jaron P. Rosien, the current mayor of Washington, Iowa has been changed with felony sexual abuse stemming from an incident at Rosien's bar on Jan. 8.

According to a release from the Iowa Department of Public Safety, Rosien turned himself into police on Tuesday on a criminal charge of Sex Abuse 3rd degree (Class C felony.)

Rosien has served the city of Washington since 2014, first as a councilman until 2018, and then as mayor from 2018 to present day.

Allegations surround an incident at the bar where Rosien approached a 27-year-old man and engaged in inappropriate touching that appears to be verified by investigators who viewed surveillance tape after obtaining a warrant.

Rosien admitted to investigators of the flirtatious behavior but said due to alcoholic consumption couldn't remember if any of the touching allegations took place.