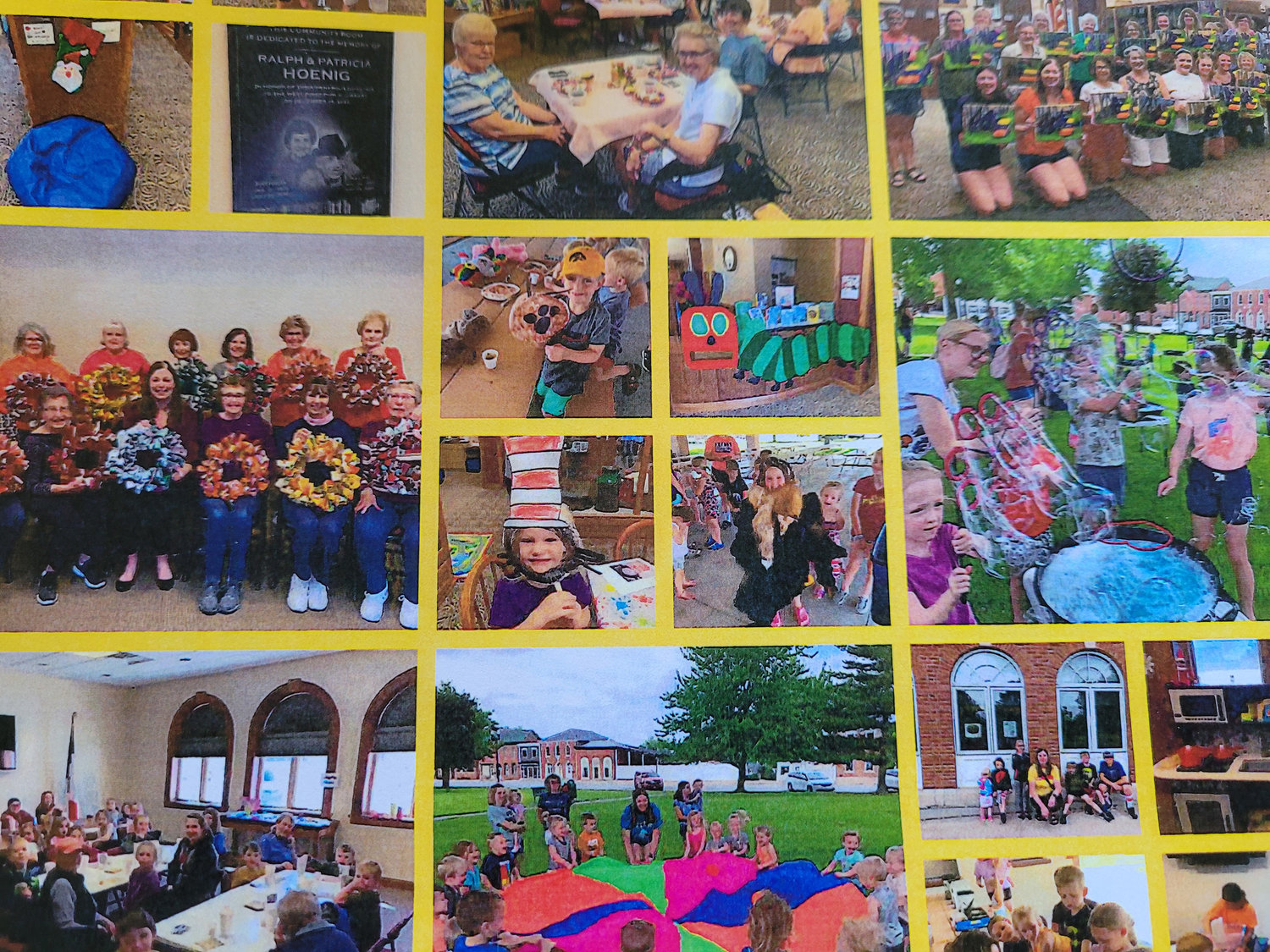 WEST POINT - The West Point Library usage was up 47% compared to 2021 numbers, according to Library Director Dara Sanders.

Sanders said the pandemic was still have an impact on usage in 2021 and that could be part of the reason for the large numbers. Sanders was presenting her annual report to the West Point City Council at its regular meeting Monday night.

According to the Sander's statistics, the library had 12,519 visits in during the last fiscal year, which runs through June 30.

The library had 860 residents use computers on site and had more than 11,600 checkouts, 1,862 of those were through the Bridges program, which was an increase of 16%.

The library also held 293 programs for users, which is up about 100 from the previous year with 2,952 people attending the programs.

Sanders said the library has mobile hot spots for check out.

"We had two, but now we have four because they've become very popular. The people are learning they are here and have been checking them out. They are very easy to use and we've had no issues with that," Sanders said.

She said usage is about 58% from inside the city and 35% from rural areas. About 7% of usage is from people who do not live in West Point, St. Paul, Houghton or rural Lee County and includes cardholders from other towns in the county.

The library is now fine free and Sanders said West Point was the last library to move to fine free resource lending.

The popular Story Walk was also held on the square this summer.

The library received an America Rescue Plan Act grant for $2,700 which was spent on increasing digital services to children including TumbleBooks, an online collection of e-books for for children as well.

In other action, the council also discussed the donation of another park bench for the park in the square that would be donated by the family who owns the carnival that sets up at the Sweet Corn Festival each year.

City Administrator Randy Welding proposed a resolution to pay Lee County for a portion of trail grant that will connect with the county's trail improvements near 8th Street to connect South Park and the Pollmiller Park Trail. That would be at a cost of about $62,000.