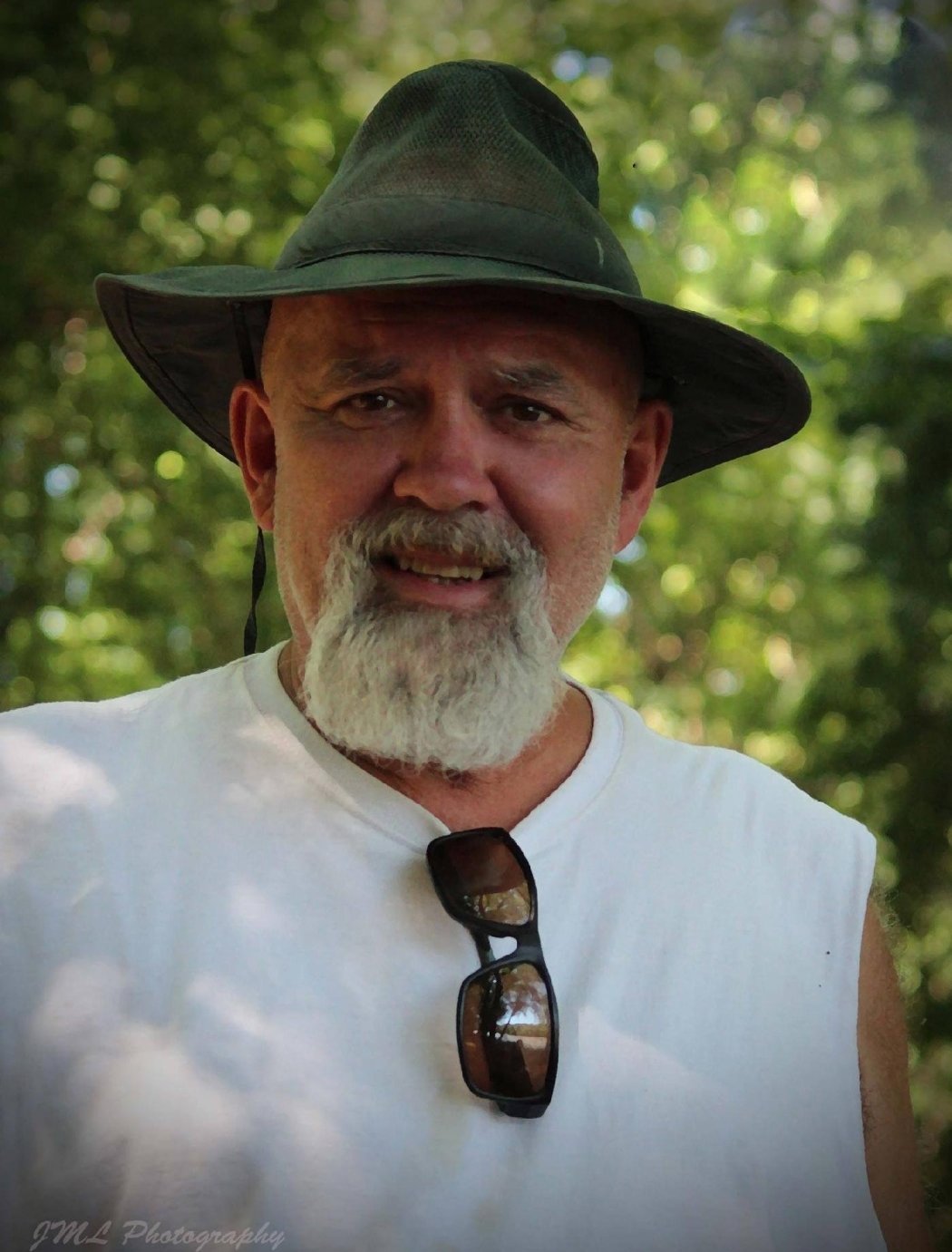 Stephen Wallace Long, 65, of Fort Madison, Iowa died Sunday, September 18, 2022 at 2:10 am at the Southeast Iowa Regional Medical Center, Fort Madison, Iowa.  He was born October 24, 1956, a son of Robert and Sherrill (Rings) Long in Fort Madison.  He married Jeanine Breuer, they later divorced.  On November 3, 1989, he married Julie Ilmberger.  She survives.

Steve attended Fort Madison High School and graduated in 1974 from Aquinas High School.  He was an engineer with BNSF, retiring in 2016 after 40 years of service.  He was a member of Holy Family Parish and the Knights of Columbus.  He enjoyed boating, fishing, camping, and watching sports. He was an avid Iowa State Cyclone fan, St. Louis Cardinals baseball fan, and Arizona Cardinals football fan.  In the past he was a bowler and golfer.  Most important to Steve was his family.  He loved family vacations and attending the many sporting and other activities of his kids and grandchildren.