Crusaders find positives in loss to No. 8 WB/ND 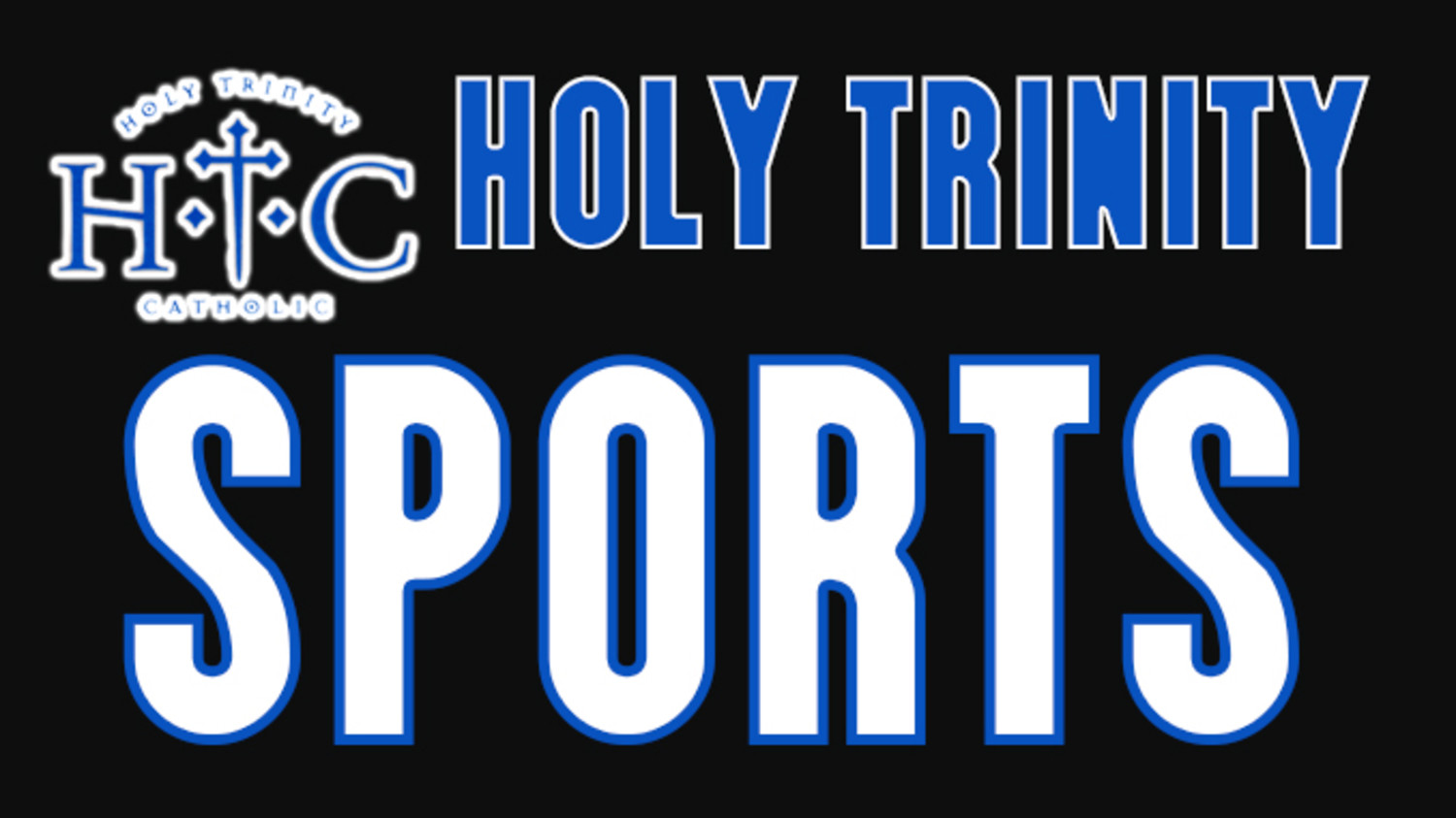 WEST POINT — The final score didn’t look like there was much to take out of Holy Trinity’s last game of the softball regular season.
The Crusaders lost 19-3 to No. 7 (Class 3A) West Burlington-Notre Dame on Tuesday night at South Park.
But Holy Trinity coach Loren Menke thought there were some positives the Crusaders could take into Friday’s Class 1A regional tournament opener against Winfield-Mount Union.
“I thought we hit the ball well tonight, we had runners on base,” Menke said. “But for us to compete with West Burlington, we have to be perfect. And we made some defensive mistakes. But offensively, we competed, and that’s a good sign.”
The Crusaders (9-10 overall, 5-7 SEI Superconference South Division) were down 6-0 before they even got to bat. It was 9-3 heading into the top of the fifth, when WB-ND scored 10 runs.
The Crusaders were down 3-0 and had two outs in the first inning when pitcher Mary Hellige just missed the inside corner on what would have been an inning-ending third strike to Kylee Logan. Given another chance, Logan belted a three-run home run to left field.
Menke lamented that sequence of pitches, as well as the five defensive errors the Crusaders made.
“There were a couple of (potential) strike threes that were borderline,” he said. “That’s softball, those things happen. But we’ve got some things defensively that we need to work on.”
Holy Trinity scored single runs in the first, third and fourth innings.
Haile Cain hit a solo home run to left field in the first. Jenna DiPrima’s groundout scored Cain in the third inning. Hellige had a run-scoring single in the fourth.
Hellige was 3-for-3. Cain was 2-for-2 and reached on a walk in her third plate appearance.
Maddie Knapp and Elise Oleson had three hits for WB-ND (22-4, 12-0). Oleson and Logan each drove in three runs.
Now the Crusaders get W-MU (6-9) to open the postseason.
“It looks like it’s a pretty even matchup,” Menke said. “They have a pretty good tradition in softball, which should help them. We have home-field advantage, which we’re glad we have. We’re excited to play.”
It’s the third year of varsity softball for the Crusaders, who have increased their win total from 1 to 6 to 9 in those seasons.
“We’re happy with how it’s gone, and we’d like to keep it going,” Menke said.