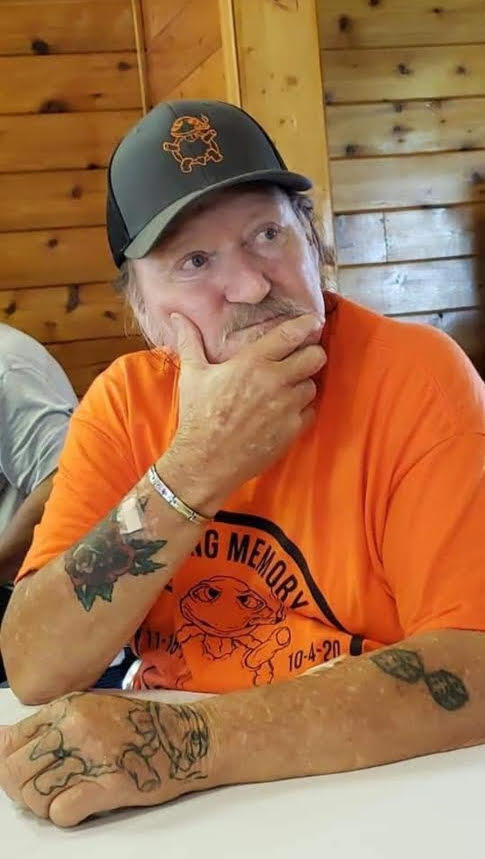 Clarence was born on September 2, 1944, in Hannibal, Missouri, the son of Clarence, Sr. and Wanda Janette (Wright) Bergheger. On November 9, 1974, he was united in marriage to Rosemary White in Keokuk. She preceded him in death on October 29, 2012.

Clarence was employed at BTR and Henniges Automotive until his retirement. He enjoyed spending his free time fishing, boating, riding motorcycles, working on cars, and solving word searches.

Clarence is preceded in death by his parents, his wife Rosemary (White) Bergheger, his son Douglas Bergheger, his sister Linda, his brothers Donald Bergheger and Michael Dudley, his sisters-in-law Nellie White and Racheal (White) Durst, and his mother and father-in-law.