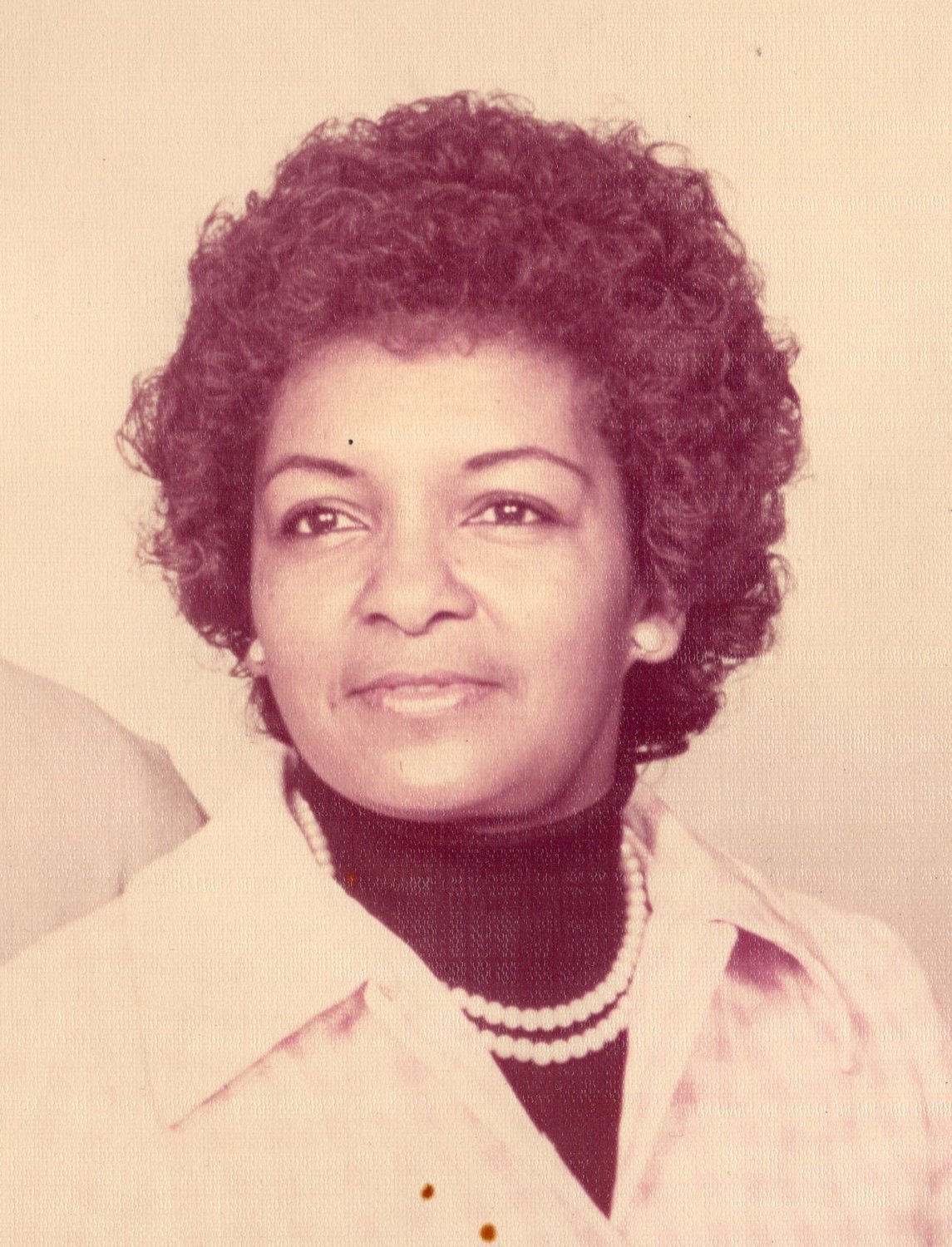 Frances “Fran” A. Dawson, 92, of Keokuk, Iowa, formerly of Minneapolis, Minnesota, passed away on Thursday, September 30, 2021, at River Hills Village in Keokuk, Iowa.

Frances was born on May 30, 1929, in Minneapolis, Minnesota, the daughter of Papa Rose and Emma Wright. She was united in marriage to James Warren and later to James Dawson. Both preceded her in death.

Frances worked as an LPN and then Honeywell in Minneapolis, retiring after thirty years with the company. After she moved to Keokuk, she became the clerk for Pilgrim Rest Missionary Baptist Church, where she served until her passing. She enjoyed going to Vegas on vacation and playing Bingo. Family was always important to Frances, and she greatly cherished her grandchildren.

Frances is preceded in death by her parents, her husbands James Warren and James Dawson, her daughter Carolyn Warren, her son Sylvester Curtis Warren, her brother Willis Wright, her grandson Adressen Combs and her great-grandson Orlando Nunn.

Minneapolis Services: Funeral services will be held at 10:30 am on Friday, October 8, at Liberty Community Church, 3700 N Bryant Ave, Minneapolis, Minnesota. Visitation will be held at the church from 9:30 to 10:30 am directly before the service. Burial will follow at Fort Snelling National Cemetery in St. Paul, Minnesota.

Memorials may be directed to Pilgrim’s Rest Baptist Church in Keokuk.

Tributes and condolences may be left at www.dejongsfuneralhomes.com.

DeJong-Greaves-Printy Funeral Home in Keokuk, Iowa, is in charge of arrangements.