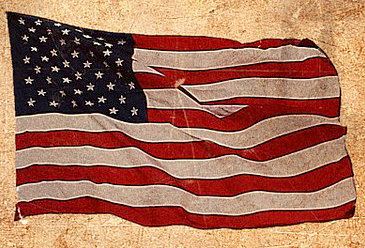 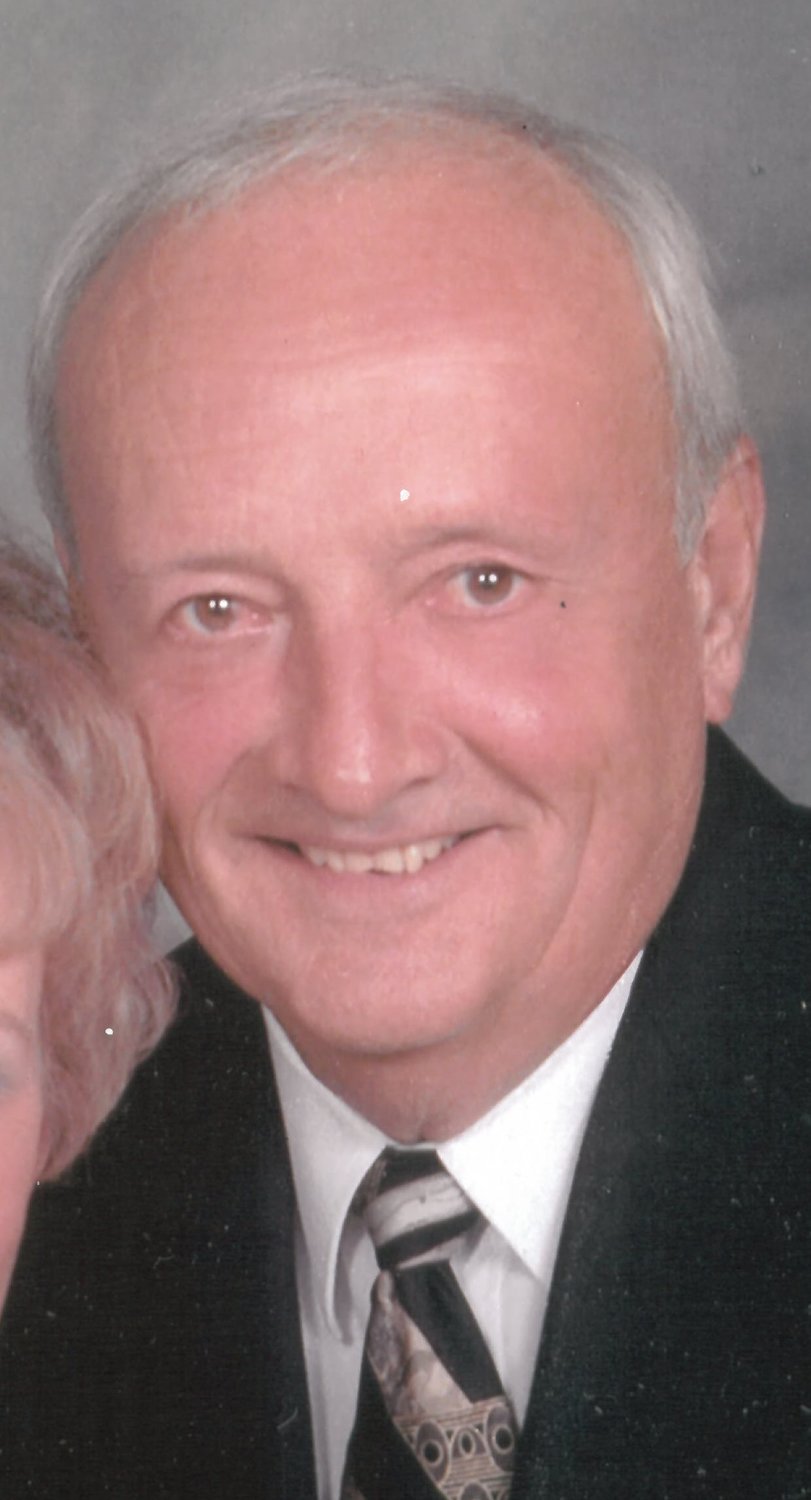 Donald P. Dodge, 87, of Fort Madison, IA, passed away at 11:37 p.m. on Monday, November 21, 2022 at The Kensington.  He was born on July 23, 1935 in Fort Madison, IA to Paul & Elvina Cullen Dodge.  He married Mary J. “Judy” Cox on December 29, 1959 in Keokuk, IA.  She preceded him in death on December 20, 2006.  He worked for the BNSF Railroad with 42 years of service, retiring as an engineer.  He served in the U.S. Army in North Korea in 1959 and he was stateside for the remainder of his service.  He was a member of Holy Family Parish, the Fort Madison Elks and Knights of Columbus and enjoyed boating on the Mississippi River, hunting and being a pilot.  He especially loved his time with his grandsons.

A visitation will be held from 4:00 to 6:00 p.m. on Tuesday, November 29, 2022 at King-Lynk Funeral Home & Crematory.  A graveside service will be held at 10:30 a.m. on Wednesday, November 30, 2022 at Sacred Heart Cemetery in Fort Madison with Rev. John Stack officiating.  In lieu of flowers, a memorial has been established for Primrose Path at The Kensington.  Online condolences to the Dodge family may be left at the King-Lynk Funeral Home & Crematory website: www.kinglynk.com.