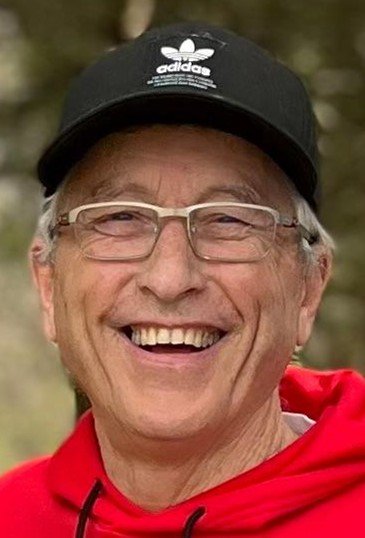 George A. “Tony” Sargent, 67, of Keokuk, IA, passed away at 4:32 p.m. on Thursday, August 11, 2022 at the University of Iowa Hospitals in Iowa City.  He was born on December 1, 1954 in Centerville, IA to Gilbert & Marie Wigger Sargent.  He married Lisa Jones on June 26, 1972 and they later divorced.  He later married Dannette Kraus-Derr on August 20, 2002.  He was a pillar of support for his wife throughout her health struggles.  He was a realtor at United Country Cramer Real Estate, Owned Sargent Auction Company and was a basketball coach.  He was a past president of the Keokuk Board of Realtors and a past member of the Keokuk Elk’s Lodge.  He was always a member of the booster club at the school he coached at and was a member of the Iowa Coaches Association and several hunting associations.  He was an avid turkey & mushroom hunter & fisherman most of his life.  He started coaching in 1973 at the YMCA and was a lifelong coach, serving as head coach at Cardinal Stritch, Central Lee and lastly was the head coach at Fort Madison High School until his death.  He was proud of winning second place at the Iowa State Basketball Tournament in 2001 and was a very dedicated coach, working in all aspects of the school at which he coached.  He never met a stranger and was a friend to all.  He was especially dedicated to the youth of the area.

A celebration of his life will be held from 4:00 to 8:00 p.m. on Wednesday, August 17, 2022 at Keokuk Cardinal Stritch School at 2981 Plank Road, Keokuk, IA 52632.  A memorial has been established for an education fund for his family may be left at the school during the celebration of life.  Online condolences to Tony’s family may be left at the King-Lynk Funeral Home & Crematory website: www.kinglynk.com.  King-Lynk Funeral Home & Crematory in Fort Madison is assisting the Sargent family.  Tony loved his family and everyone he coached was like family to him.