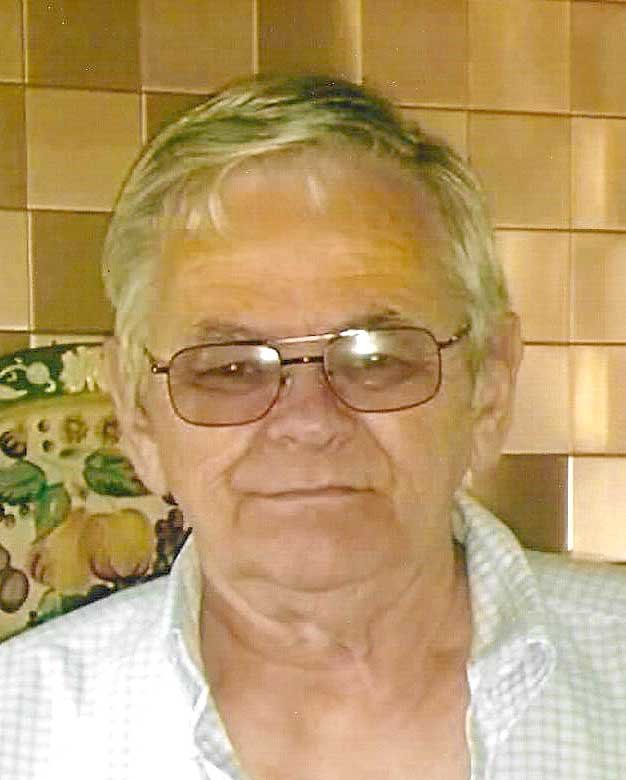 Milo Henry Schrader, 78, Farmer’s Branch, TX and formerly of Montrose, IA, passed away on Sunday, August 29, 2021 at T. Boone Pickens Hospice & Palliative Care Center in Dallas, TX.  He was born on November 29, 1942 in Fort Madison, IA to Clifford & Margaret Mewes Schrader.  He was a truck driver for many years and enjoyed model building and spending time with his grandchildren.