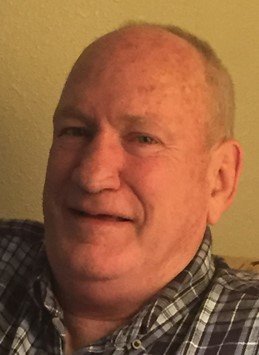 Richard Dale Faeth,72, of Marshalltown and formerly of Ft. Madison passed away on Wednesday, October 06, 2021 at ManorCare Health Services in Davenport, IA.

He was born on June 9, 1949 in Ft. Madison to Eugene “Curly” Faeth and Alice (Recktenwald Faeth) Hart. He served proudly in the US Navy during the Vietnam War as a Navy SEAL on the Underwater Demolition Team. Richard worked as a commercial diver and worked in construction.Richard loved riding horses, participated in rodeos, enjoyed riding motorcycles, water skiing, white water rafting, parachuting, rappelling, spending time in the mountains of Colorado with friends and was an avid outdoorsman. Richard was a member of Joy Baptist Church and loved studying the bible and spreading the word of the Lord.

A graveside service will be held on Friday, October 8, 2021 at 1 PM at Soldiers Circle, Oakland Cemetery, Fort Madison with Reverend Earl Beal officiating.   Military honors will be conducted by the US Navy.  King-Lynk Funeral Home & crematory is assisting the family.

Online condolences may be left at www.kinglynk.com