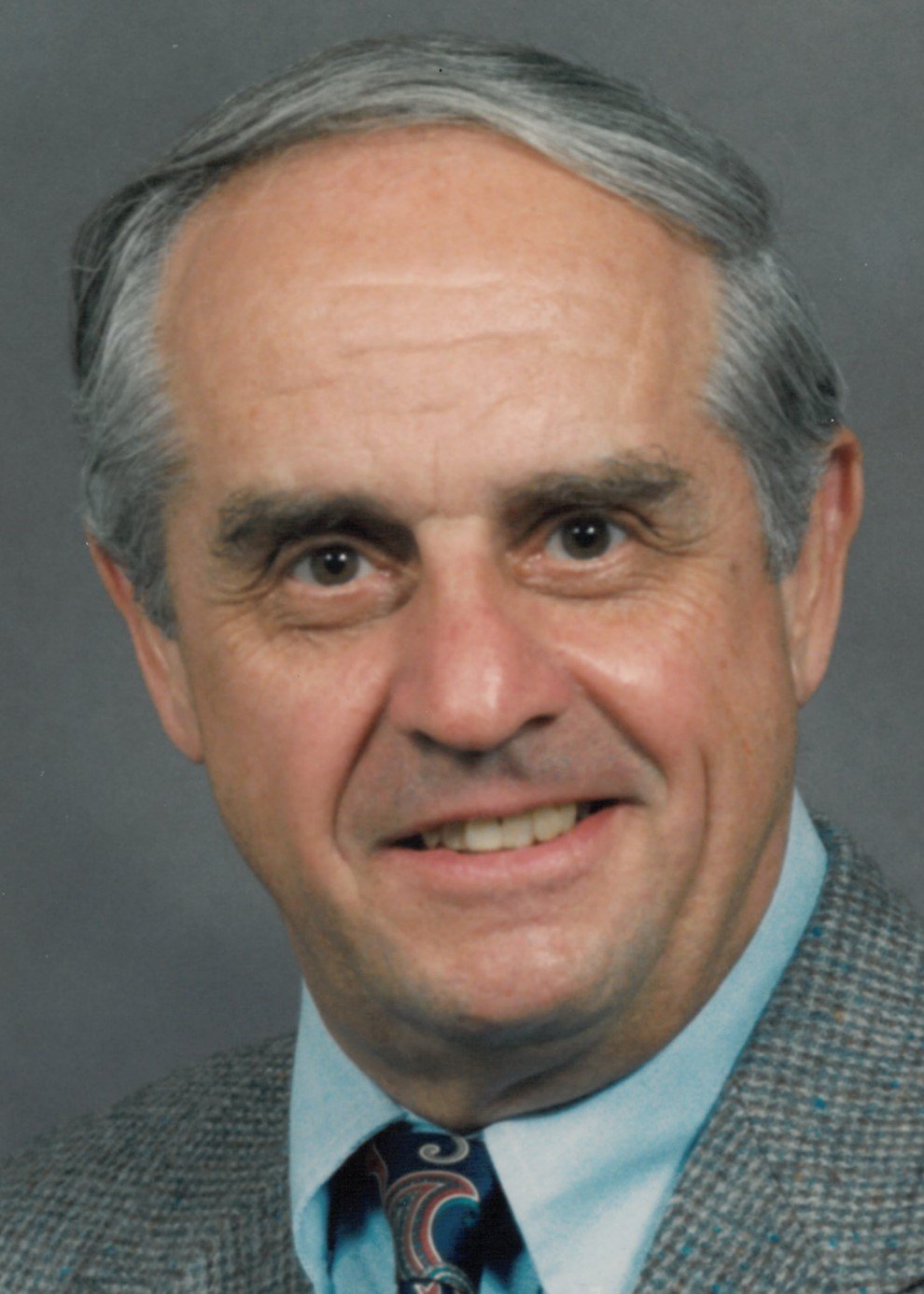 Robert A. Hardy, 87, of Denmark, IA, passed away on Tuesday, September 27, 2022 at his home.  He was born on September 21, 1935 in Memphis, MO to Wallace & Gladys Hardy.  He married Edna Blanche Pumphrey in December of 1982 in West Burlington, IA.  He was a farmer and worked in several factories over the years, including Beechcraft Aviation, J.I. Case and lastly General Electric in Burlington. He served in the U.S. Army and loved being outside working in his yard and garden.

Bob is survived by: his wife: Blanche Hardy of Denmark, IA; 3-step children and several nieces & nephews.  He was preceded in death by his parents and 1-brother, Kenneth Hardy.