Rain causes delay, but Hawks jump all over Wildcats in a 14-4 win 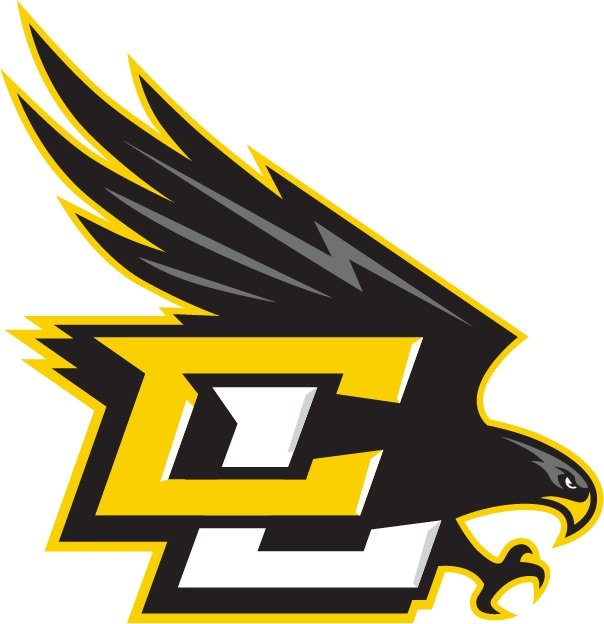 Central Lee advances in the Class 3A Region 8 semifinal at West Burlington on Saturday night beginning at 7 p.m.

DONNELLSON - For a while on Wednesday, it didn’t look like Central Lee’s softball team was going to get to play its Class 3A regional tournament quarterfinal against Columbus.Rain on Tuesday night into Wednesday morning soaked the Hawks’ field, and another round of rain Wednesday afternoon set back all of the work that had been done to get the field playable.Still, they played.A half-hour late, but they played.The Hawks were ready.A six-run first inning provided the spark to Central Lee’s 14-4 victory.Central Lee (18-7) will play at West Burlington (24-7) in Saturday’s semifinal.It was important to get the game in as scheduled, given the upcoming forecast and the tournament schedule.“It’s supposed to rain all day tomorrow, and then if we didn’t play then we’re playing Friday and we didn’t want to have to play on back-to-back days,” Central Lee coach Tiffany Woodruff said.That’s why a lot of work went into getting the field ready.“All of the coaches here helped out, and I really appreciate it,” Woodruff said. “And we haven’t had a lot of rain, so the field just kind of soaked it up.”The game might have started late, but it didn’t bother the Hawks. Alix Congdon reached on an error to open the bottom of the first, and by the time the inning was over nine Central Lee batters came to the plate and six scored.The biggest hit came from Jaci Hawk, whose bases-loaded double scored three runs. Hawk then scored on a throwing error on the play.Given the events of the day, Woodruff said, the early runs were beneficial.“It was good to set the tone early,” Woodruff said. “The kids came out early this afternoon and were like, ‘Are we going to play on this?’ So getting those runs right off the bat really helped the confidence.”Columbus (12-13) got four runs in the top of the second, but another six-run inning for the Hawks, helped by two errors by the Wildcats, put Central Lee in control.The Hawks added a run in the fourth on catcher Bella Steffensmeier’s home run. Bailey Schwartz’s RBI single in the sixth ended the game on the 10-run rule.Sophie Turner was the winning pitcher. She allowed 12 hits, but outside of the second inning didn’t allow any other runs.“Her and Bella, they just rock it,” Woodruff said. “They really work well together.”Kenna Sandoval had three hits for Central Lee. Shanna Buford had two hits and drove in two runs. Schwartz drove in two runs.