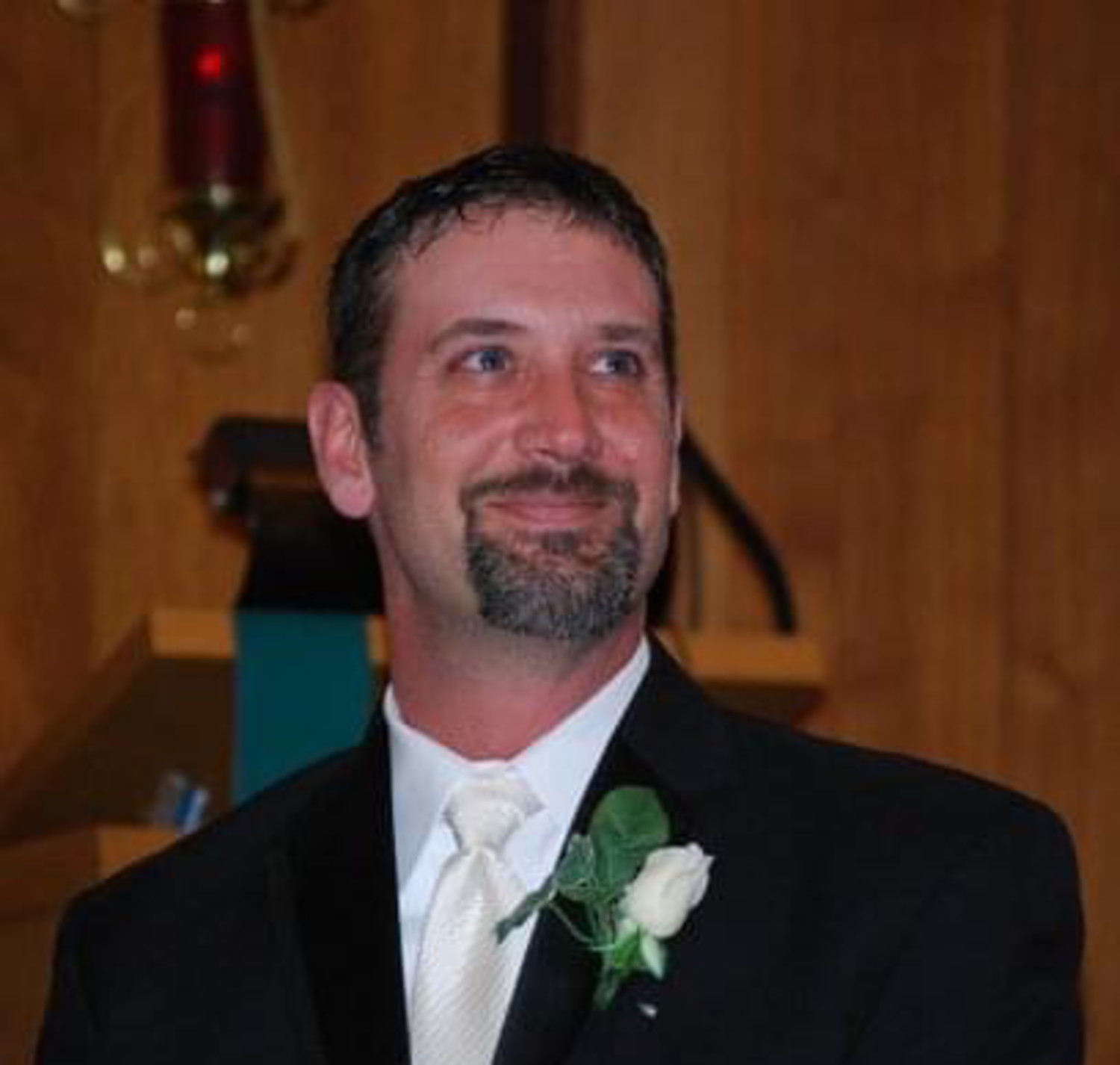 Troy was born August 28, 1971, in Grundy Center.  He was the son of Richard and Deloris Jackson.

He married Wendy Doyle and had three beautiful children together: Baylee, Macy, and Wyatt.  Troy and Wendy later divorced, and he married Christy Drummer.

In his earlier years, you would find him working at the Wal-Mart Distribution Center. He then obtained his CDL and drove a truck for Black Horse until he had to give that up due to fighting lung cancer.

Troy loved life to the fullest. He had many hobbies and he loved them all. In the winters you would find him snowmobiling. In the summers he would spend his days on the river and nights at the racetrack. Most of all, Troy loved his family dearly. He cherished all the time he spent with them. It didn’t matter what they did together as long as it was together.

When Troy was diagnosed with lung cancer three years ago, he wasn’t scared. He was determined to beat it. He was so courageous through it all. Troy had so many supporters throughout his battle. His family supported him through it all. His four-legged companion, Mylee was by his side the whole time. His wife Christy was there for every single moment, the good times and the bad. Troy was one heck of a fighter. He fought until his last breath.

Troy you will be missed, always and forever.

Troy was preceded in death by his maternal and paternal grandparents and several aunts and uncles.

Services for Troy Jay will be July 2, 2022 with the family to receive friends from 10:00 AM to 11:30 AM followed by a 12:00 PM funeral service at Prugh~Thielen Funeral Home with Pastor Rachael Naatz officiating. Burial will be in Long Creek Cemetery in Danville. A time of food and fellowship will be held at Beck’s Barn in Danville after his burial.

A memorial has been established in Troy’s name.

A photo tribute can be viewed and condolences can be sent to the family by visiting Troy's obituary at www.prughfuneral.com.