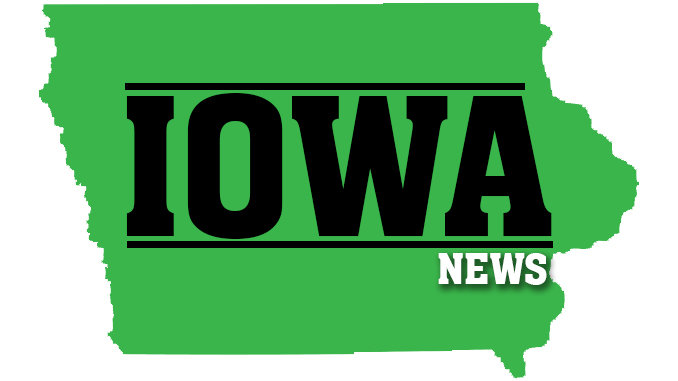 Last month, Gov. Reynolds and Office of the Chief Information Officer announced the awardees of the latest $100 million state-funded Empower Rural Iowa Broadband Grant Program. Due to the overwhelming need and interest in the program – OCIO received 178 applications requesting a total of $300 million – the State of Iowa is using $200 million in federal funds to build upon it.

Lee County Economic Development Group Director Dennis Fraise said those funds were used up on just 39 of the 178 applications. One project was a $5 million Lee County broadband project from Danville Telecom to build out to all Tier 1, which is the most unserved and underserved, rural county homes.

That project used $1.9 million in county America Recovery Plan Act funds as matching funds to trigger an OCIO grant to cover most of the remaining costs.

"That project was 75% grant money because it targeted Tier 1. It's a two to three year buildout and takes care of tier 1 service in the county. The next level is Tier 2 and that's 50% and tier 3 is 25%," Fraise said.

Fraise is also a member of the Empower Rural Iowa state panel and said there will be an additional $100 million in 2022 and again in 2023. He doesn't see a project from the county being submitted for the $200 million just released, but there could be plans prepared in the upcoming years.

“Broadband has never been more important for our future. I continue to hear from Iowans who still lack access to the broadband speeds necessary to start a business, telework, or connect with a healthcare provider,” Reynolds said. “With this additional investment, we have invested more than $300 million this year alone on bringing future-ready broadband to rural and unserved areas of our state.”

Further information about the grant process for this funding opportunity is available on the OCIO website at https://ocio.iowa.gov/empower-rural-iowa-broadband-grant-program-notice-funding-availability-007