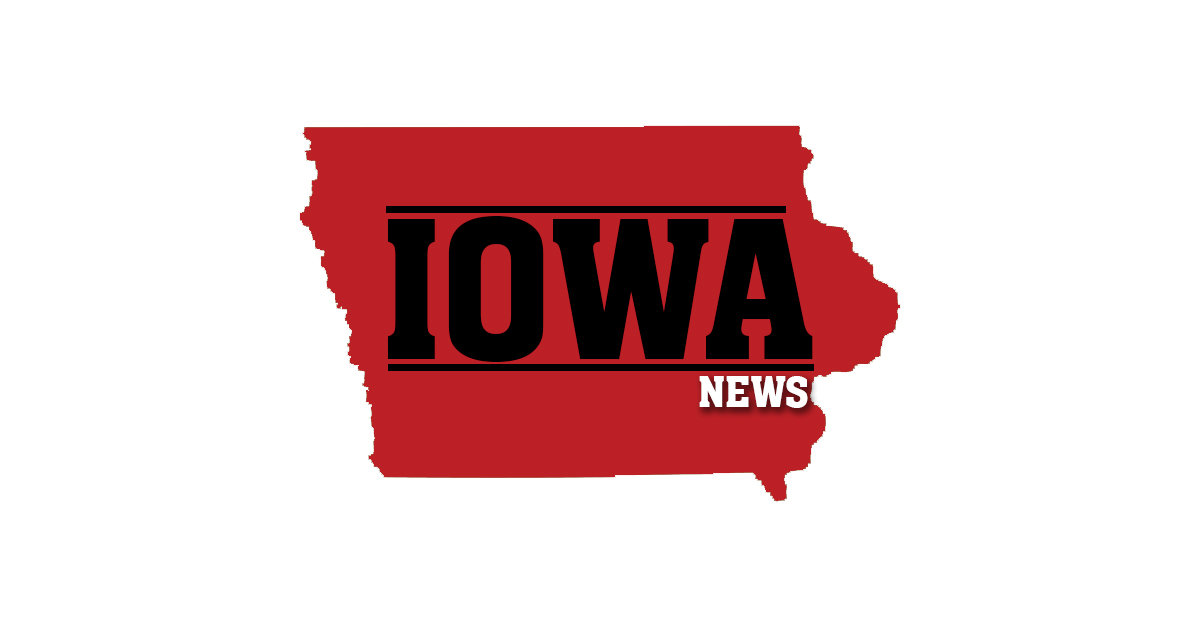 Graber favors a phased approach; Reichman said "it's more than a concept".

DES MOINES - A dialogue, and possibly even more than that, has cropped up in Des Moines among Republican leadership to eliminate the state's income tax.

With the Revenue Estimating Conference predicting another $1.24 billion surplus in 2022, roughly another $1 billion surplus projected for 2023, and the state having $1 billion in a tax payer relief fund, the GOP-controlled Iowa legislature may try to move to eliminate the tax.

The move has support locally but in different degrees.

State Rep. Martin Graber (R-Fort Madison) said it would be good idea for Iowans if there is a funding stream to allow the state to do things that Iowans want done.

"You can't just come in and say were gonna cut the income tax this year," Graber said. "It needs to be a phased type of program."

Graber said the $1 billion in the taxpayer relief fund needs to go back to Iowans. He said that should be given back to the Iowans.

"I would just send it back to them in the form of a check and be done with it," he said. "The Governor and Senate are wanting to do something with the elimination of tax so your probably going to use that up in the form of tax payer relief."

Graber said even if the state dropped the income tax rate 25% this year that would just about equal the money in the relief fund.

"This would have to be a phased process in my opinion, but there are different proposals out there. Some are talking about an incentive to older Iowans where income tax would be forgiven at a certain age."

State Sen. Jeff Reichman (R-Montrose) said there is an ambitious plan to eliminate the tax.

"There are a few things that need to fall into place to make this happen," Reichman said.

"However, it is much more than just a concept and it is achievable as long as Republicans keep the trifecta, and conservative state spending continues as it has for the last five years."

Graber agreed that part of the state's stimulus is made up of what some are calling a "false economy" which is one time stimulus funds.

"Is part of that surplus a part of the false economy and stimulus, yes absolutely. But that's why you have to take slow measured steps to get rid of the income tax," he said.

The Legacy Theater to host Beatles vs. Stones play-off
CARTHAGE - The next show at The Legacy Theater in Carthage is Beatles vs. Stones at 7 p.m. on Saturday, Oct. 8. The show features two of the greatest rock 'n' roll bands of all time in a musical …
© Copyright 2022 Pen City Current | Copyright/Terms of Use
Powered by Creative Circle Media Solutions