Battle of the bands takes stage Oct. 8 in Carthage 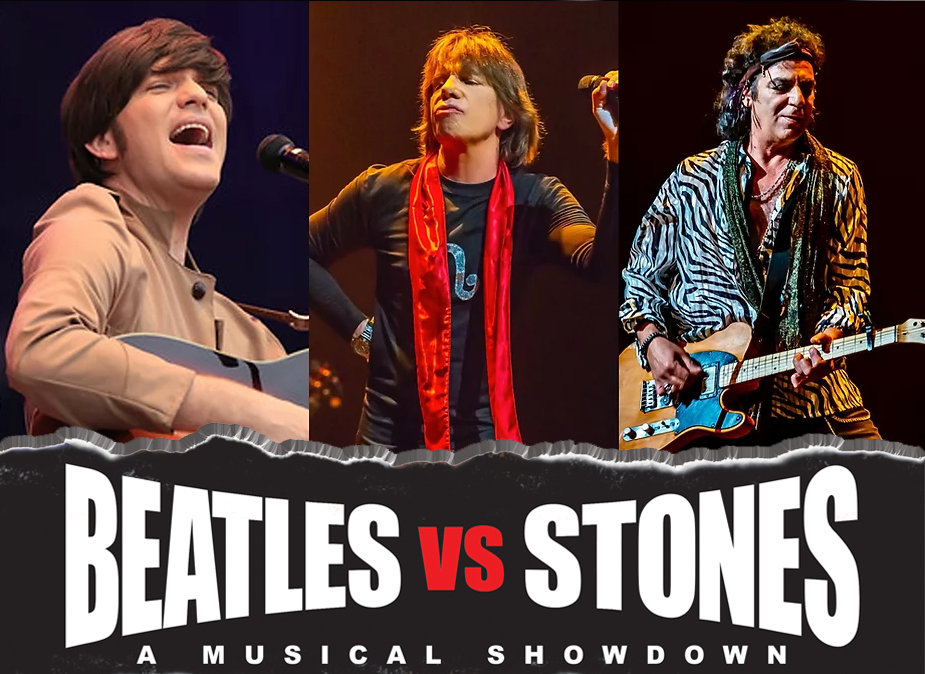 The Legacy Theater in Carthage is Beatles vs. Stones at 7 p.m. on Saturday, Oct. 8.

CARTHAGE - The next show at The Legacy Theater in Carthage is Beatles vs. Stones at 7 p.m. on Saturday, Oct. 8. The show features two of the greatest rock 'n' roll bands of all time in a musical showdown.
Taking the side of the Fab Four is Abbey Road, one of the country’s top Beatles tribute bands. With outstanding musicianship and authentic costumes and gear, Abbey Road plays a range of songs spanning the Beatles' career.
Abbey Road engages in a musical “showdown” of hits against premier Stones tribute band Satisfaction – The International Rolling Stones Show. Satisfaction offers a faithful rendition of the music and style of Mick Jagger, Keith Richards and the bad boys of the British Invasion.
The two bands will perform alternately throughout the evening, providing an evening full of familiar music from the 1960s and beyond.
This nationally touring show recently concluded a three-month residency at the Harrah’s Reno showroom and a two-month residency at the Harrah’s Laughlin showroom in Nevada.
The Legacy Theater will be introducing use of QR codes at this show to allow those at the theater to cast their votes in the battle between tributes of The Beatles or Rolling Stones.
Tickets for Beatles vs. Stones and other upcoming shows are available at The Legacy Theater box office from 10 a.m. to 2 p.m. Monday through Friday. Stop in, call the office at 217-357-9479, or order on line at www.thelegacytheater.com.