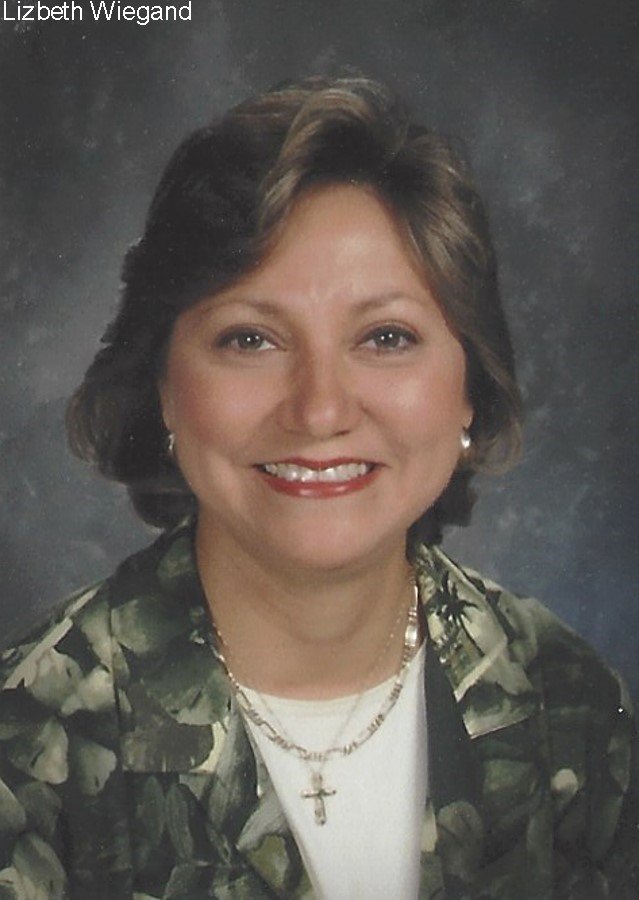 Ivonne graduated from the Universidad Autonoma de Nuevo Leon in 1984, and came to the United States in January of 1985, after graduating from college. She lived with Stuart and Charlotte Kerr and Sheila (Kerr) Livesay, near Farmington, Iowa and they became her American Family all these years. She attended Revere High School to learn English.

Ivonne worked for Target retail stores in Oklahoma City for four years and after getting promoted, she moved to McAllen, Texas, where her son Christian was born. In 1995, she came back to Kahoka, where she met her loving husband, Ron. They were married August 17, 2002 at the Lake of the Ozarks.

Ivonne was a Spanish teacher and worked for Scotland County Schools for nine years and Holy Trinity at Ft. Madison for four years and has been teaching at Keokuk Community School for the past 3 years. She was an excellent teacher and was loved by the students and faculty members as well. Ivonne loved teaching Spanish and leaves behind good friends and co-workers in Keokuk, Ft. Madison, and Memphis.

Ivonne loved spending time with her loving husband and children, traveling to other countries, going on cruises and stopping off at different islands, golfing together, shopping together and visiting her family in Mexico.

Ivonne was a loving wife and mother. She had a beautiful smile that would light up a room and anyone who had the privilege to know her well, loved her. She will be missed by all. Our Lord took another Angel Home!

A memorial mass will be held at 10 a.m. Saturday, June 5, at the Saint Michaels Catholic Church in Kahoka, Mo., with Father Rob Fields officiating.

A visitation will be held Friday after 1 p.m. at the Vigen Memorial Home in Kahoka with family meeting with friends from 5 – 8 p.m.

Memorials may be made to the Kahoka Cemetery or the Northeast Missouri Hospice.

The Vigen Memorial Home in Kahoka is in charge of arrangements.

Online condolences may be made to the family at www.vigenmemorialhome.com