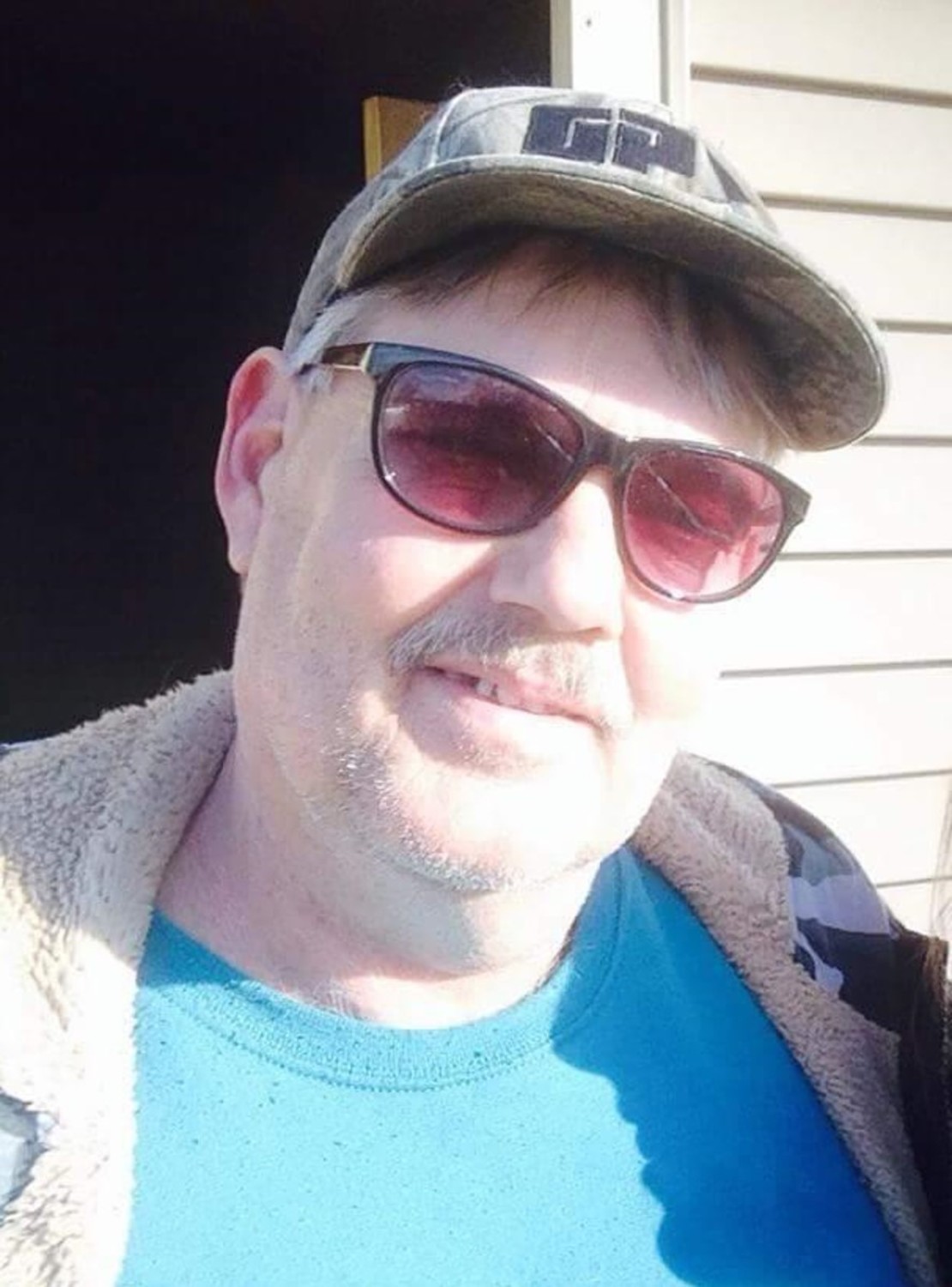 He was born October 6, 1954 in Keokuk, IA the son of Letha May Gilmore Davis.

Following his graduation from Clark County High School he enlisted in the United States Army and proudly served his country during the Vietnam War.

On January 11, 1975 he was united in marriage to Wanda Guymon.  They later divorced.

Randy was a refrigeration technician for Randy’s Refrigeration for thirty-five years before his retirement in 2017.

Fishing was his one of his favorite pastimes and the Mississippi river was his favorite place to throw a line.  He enjoyed playing horseshoes, hunting and collecting rare gems.  He was always on the lookout for things to add to his collections.

He will long be remembered for his joyous personality and his gift of never meeting a stranger.  He was a people person by nature and could strike up a conversation with anyone. Most of all he loved spending time with his family and friends.

He is survived by his daughter, Lisa Gosnell (Josh) of Montrose, IA, three grandchildren, Kelsey Miller (Justin), Trenton Gosnell, and Cole Courtney (Taylor) all of Montrose, IA, and one great granddaughter, Ellie Mae Miller.  He is also survived by his step-mother, Barb Davis of Wayland, MO, one sister, Letha Davis of Wayland, MO, three brothers, Albert Davis of Keokuk, Bob Davis of Branson, MO, and Keith Davis (Sabina) of Kahoka, several aunts and uncles including a special aunt and uncle Carl and Sue Davis of Alexandria, along with many nieces, nephews and cousins.

A memorial service will be held 11:00 a.m. Friday, July 1 at the Vigen Memorial Home in Keokuk with Pastor David Turner officiating.  Burial with military rites will be held in the Keokuk National Cemetery in Keokuk. Following the burial, food and fellowship will be held at Fat Boys in Wayland.